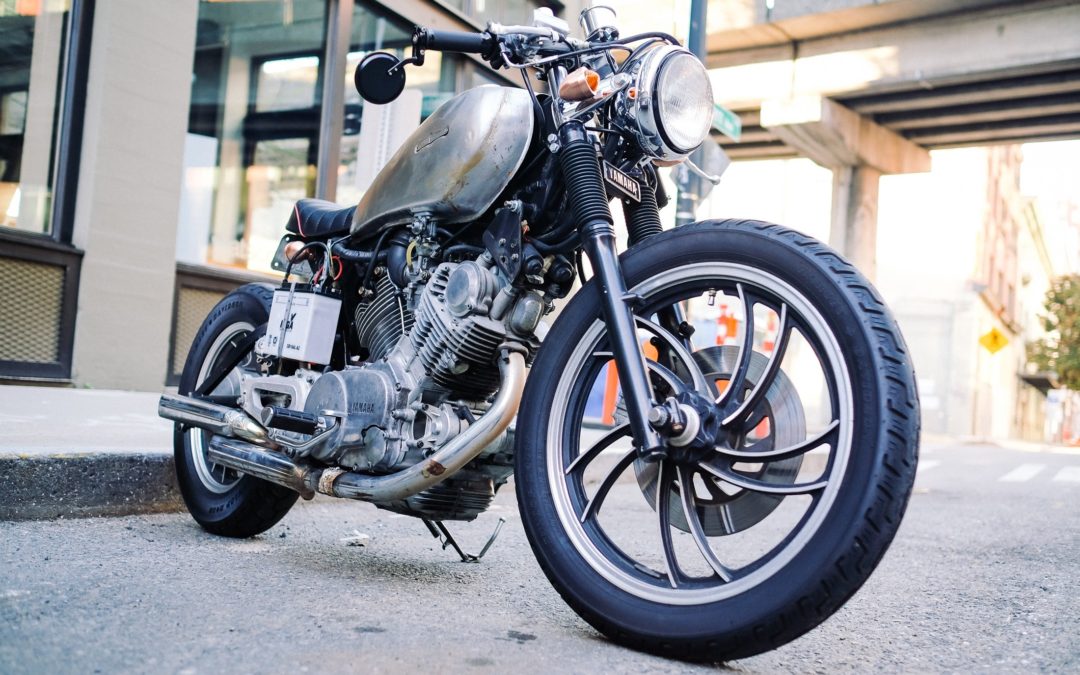 While you can’t predict the future, you can take some precautions on the road once you learn about five common motorcycle accident causes in Colorado.

Despite the popularity of motorcycles in the state, many drivers still just aren’t used to sharing the road with them. As covered by Colorado State Patrol’s Sgt. Bart Trippel in a CBS Denver report, bikes are faster than many other vehicles, so motorcyclists can brake faster and move more nimbly than drivers of cars, trucks and vans. This means that other drivers need to give motorcyclists more room. That doesn’t always happen, and the result can be disastrous.

Hazards on the road

A person on a motorcycle is simply more susceptible to hazards on the road than drivers of other vehicles. While a truck or big car may roll right over a pothole, that same pothole could cause a bike to spin out of control. If an animal darts out onto the road, a driver of a passenger car may be able to break more cleanly than a motorcyclist. Federal and local governments are responsible for keeping roads clear of any hazards, but these agencies aren’t always on top of road maintenance like they should be.

Driving under the influence

Driving under the influence yourself can lead to accidents, and the same goes for drivers who are sharing the road with you. The Colorado Department of Transportation reports that drunk driving accidents kill more than 150 people each year in the state, accounting for more than one-third of all traffic accident fatalities in Colorado on average (https://www.codot.gov/safety/alcohol-and-impaired-driving). If you’re out on your bike and notice a driver who is showing signs of being under the influence, such as weaving in and out of lanes erratically, put as much distance between yourself and that vehicle as possible until you can get off of that stretch of road.

Slick roads during rain or the start of winter can cause a motorcyclist to slip and slide and lose control of his or her bike, resulting in an accident. Always make sure your bike’s tires are in good condition and don’t ride during slippery road conditions if you’re having any trouble keeping control of your motorcycle.

A motorcyclist trusts that the bike he or she bought is completely safe. Unfortunately, defects on the manufacturing level and other mechanical problems, such as an improper repair, could lead to an accident. This type of issue isn’t limited to just niche manufacturers, either. Autoblog notes that in 2011, motorcycle giant Harley-Davidson recalled more than 300,000 motorcycles because of a problem with the rear brake system that could have resulted in the brakes failing.

If you’ve been injured in a motorcycle accident in Colorado, seek experienced legal help today.