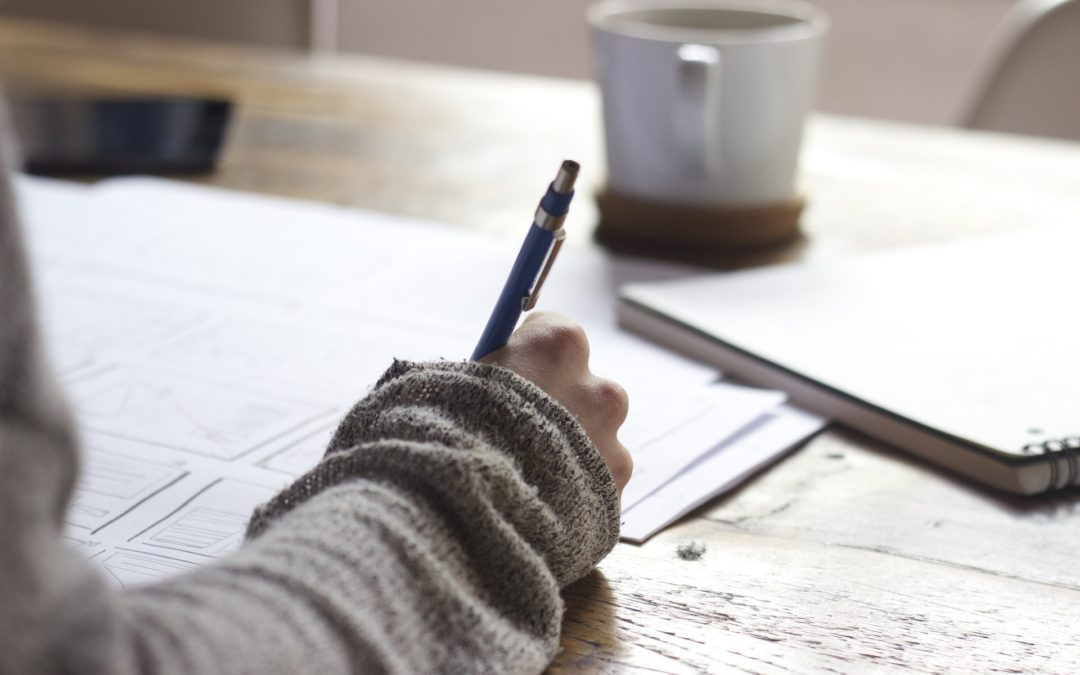 Maybe a big truck just turned in front of you on a stormy freeway, causing a terrible accident, or perhaps you fell because the property owner didn’t get around to fixing those unsafe stairs. In either case, you’re probably feeling anxious, shaken up and unsure about what to do. You also want to get the just and fair compensation you’re entitled to under Colorado law for any damages, accident-related health bills and other losses you have because of the accident.

Any time you’ve been in an accident that was someone else’s fault or caused by their negligence, a potentially liable insurer might soon call you. When they do, be on guard. The insurance company’s rep is not your advocate in this situation. While an insurance rep will show concern about your well-being, their primary goal is to minimize what their employer pays to claimants. To accomplish this, adjusters sometimes employ tactics that may surprise you, including these five common ones.

Getting statements to use against the claimant

After an accident, you may not have the ability to think clearly and could suffer from impaired judgment because of the pain medication you’re on. Unfortunately, some adjusters take advantage of this, and they may ask to record your statements in case you say something that hurts your case.

You might downplay symptoms in casual conversation with a stranger or say something innocent like, “I feel better today than I felt yesterday,” which the adjuster can use to “prove” you weren’t really hurt and that your claim is inflated. Because of this risk, avoid speaking to an adjuster on record before you speak to an attorney.

Telling the claimant not to get an attorney

An adjuster’s job is to settle your claim fast and for as little as possible, so he or she may try to convince you not to use an attorney to “save” you money in legal fees. The data, however, tells a different story. Research conducted by the Insurance Research Counsel, as noted by the Heartland Institute, found that most of the money paid out in bodily injury accident cases went to claimants who had attorneys. In the research time frame, 79 percent of the money paid out in such cases was awarded to the 47 percent of claimants who had legal representation (https://www.heartland.org/sites/all/modules/custom/heartland_migration/files/pdfs/20317.pdf).

If you give your consent, an insurance adjuster can analyze your medical history for evidence to dispute a claim. Pre-existing conditions can be incorrectly labeled as the cause of your current injuries.

As wild as it sounds, insurers do hire investigators to secretly follow and videotape you in your daily life. The goal here is to get evidence that your injury claims are overstated. To avoid being in a situation where you could be discredited by video, be as accurate as you can when you describe your injuries.

In some cases, adjusters have been found to misconstrue or even lie about laws to discourage you and/or sidestep parts of your claim. Consult with an attorney if your adjuster is trying to give you legal “advice” or actively mislead you.