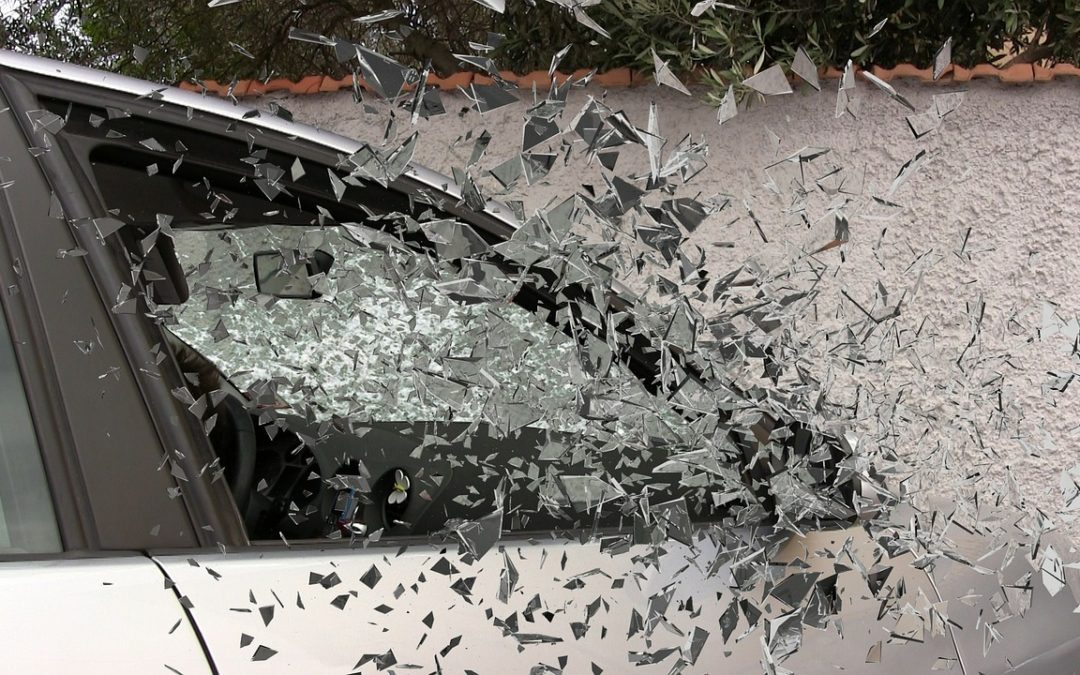 Aggressive driving caused a crash in Adams County that took the life of one man and injured a woman and two children, reports the Denver Post.

At 7:25 am on the morning of Tuesday, December 27th, the driver of a pickup truck attempted to pass a tractor-trailer on Interstate 76’s shoulder but wound up driving through a guardrail and landing on its top on York Street, according to authorities. The driver was not wearing his seat belt at the time, so he was ejected at the time of impact and found about 10 feet from the truck, per Colorado State Patrol spokesman Sgt. Rob Madden. He was pronounced dead at the accident scene. A woman, who was a passenger, was also not wearing a seat belt and was seriously injured. Two children of grade-school age who were in the back seat of the truck’s cab were also injured.

Madden said that the driver was weaving in and out of traffic and passing very aggressively. As reported by Fox 31 Denver, witnesses say the truck was going at around 100 mph when the accident happened. The truck was reportedly going west and passing several vehicles via the highway shoulder when it clipped the semi, causing the pickup truck driver to lose control of the vehicle as it neared the bridge over York Street. It then broke through the guardrail’s metal cables and went airborne, twisting in the air before slamming onto its roof on the street below. As a result of the impact, the pickup truck’s roof collapsed. The semi truck, which was not hit, did not stop after the accident and remains under investigation.

Aggressive driving is a troubling issue in Colorado, and it only appears to be getting worse. The Colorado State Patrol has a database that tracks aggressive drivers, as covered by Denver 7 News, and there has been an uptick in reports. In 2015, 65,341 people called the CSP to report aggressive drivers, and in just the first two months of 2016 alone, 7,594 people called in. That’s up 22 percent from the number of calls received in 2015 over the same period.

The CSP does take action against drivers who have received multiple complaints. When they’ve been the subject of three complaints, drivers get a warning letter from the CSP in the mail. Once a driver receives five complaints, a trooper personally delivers a warning letter to the driver’s home. At that point, a troop commander may also decide to observe the person’s driving and try to catch him or her behaving aggressively on the road. Unfortunately, the CSP can’t issue tickets based on the reports they receive unless the person reporting the incident is willing to testify to it in court.

If you or someone in your family has been injured because of an aggressive driver, speak to an experienced auto attorney immediately to ensure your rights are protected. You might be entitled to compensation for pain, losses and suffering related to the incident under state law.