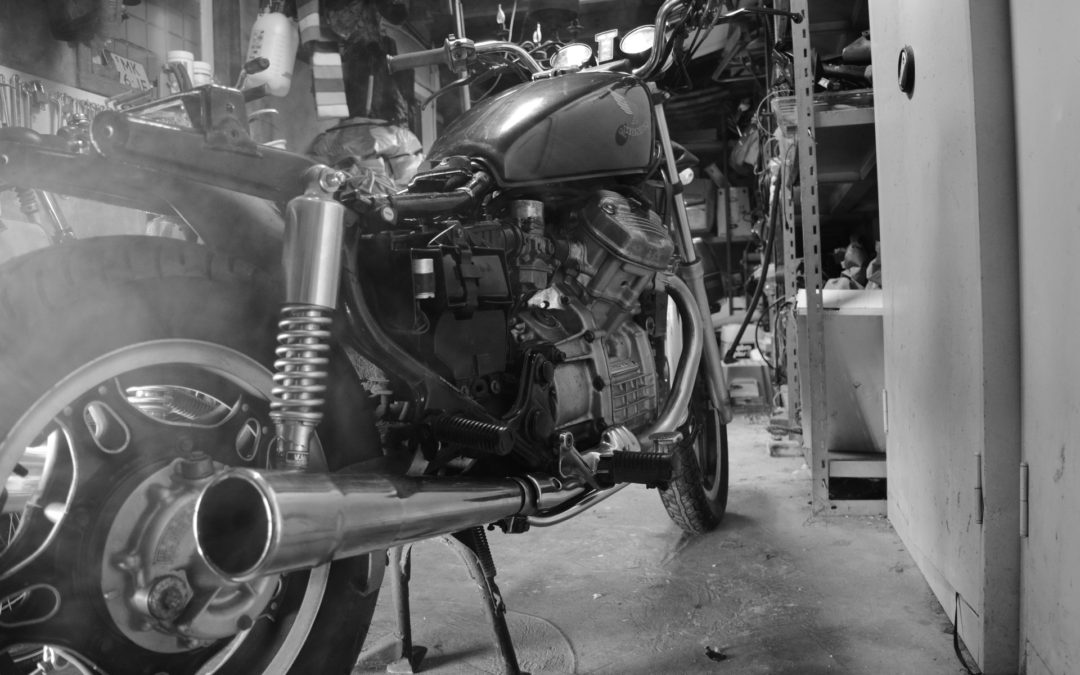 Colorado has hit an unfortunate milestone: for the first time in the state’s recorded history, more than 100 motorcycle deaths happened in just a one-year span.

The Denver Post is reporting that the Colorado Department of Transportation’s early data shows that there were 106 motorcycle deaths over 2015, which is an increase of 11.7 percent from 2014. The number of deaths in 2015 was also an alarming 20 percent higher than the number of recorded motorcycle deaths for 2013.

Motorcyclists between the ages of 16 and 55 made up 78 percent of the fatalities, with 94 percent of those deaths being male riders. Jefferson, El Paso, and Denver counties had the highest death rates, accounting for 40 percent of the total.

In light of this disturbing new data, CDOT will be launching a new motorcycle safety campaign to attract both experienced and new riders to the Colorado Motorcycle Operator Safety Training Program. The Ride Wise campaign will be using slogans such as “Live Free, Die Old” to bring new riders to its program.

A statement released by CDOT Highway Safety Manager Glenn Davis covered the necessity of the program, stating that the bike operator safety courses teach experienced and novice riders the skills needed to protect themselves while they’re out on the road. According to Davis, planning escape routes, stopping quickly and navigating obstacles are just as much a part of riding a motorcycle as the freedom, thrill and exhilaration that come with it.

CDOT is also partnering with local dealerships to help recruit riders into the available training courses. The program will have courses for riders at all levels and provide both educational and real-life classes on controlled courses.

Unfortunately, safety classes for riders must teach how to avoid obstacles on the road, which include bad road conditions or even the behavior of drivers. For example, in August of 2015, CBS Denver reported that the driver of an SUV caused a fatal motorcycle accident after turning in front of a bike.

It was the rise in accidents like this that had prompted CDOT to start a summer campaign to promote motorcycle safety. It was aimed at increasing motorist awareness of the rising number of riders on the road and the need to give them more space while driving because bikes are more nimble and brake faster than other vehicles.

Despite the summer campaign, motorcycle fatalities still hit an all-time high that year, and the general statistics call for as much safety awareness as possible. CDOT reports that while motorcycles are just 3 percent of all vehicles on the road, they still account for 18 percent of deaths. Motorcycle deaths also occurred 26 times more often than passenger car occupants in an accident.

If you’ve been injured

A motorcycle accident injury can have devastating health and financial consequences. Speak to an experienced motorcycle injury attorney today to protect your rights and receive the compensation you’re entitled to under Colorado law.