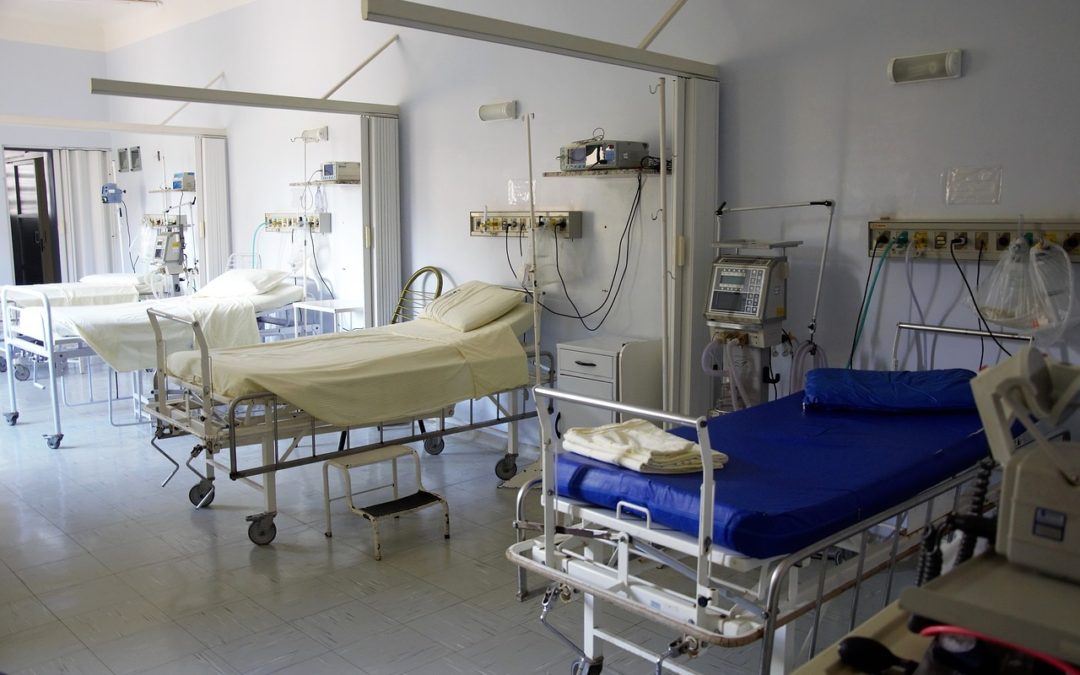 The surviving family of 10-year-old Isaiah Bird, who went into fatal respiratory arrest about 40 minutes after being discharged from the emergency department at Swedish Medical Center, has just filed a wrongful death case against the hospital, reports the Denver Post (http://www.denverpost.com/2016/12/23/boy-dies-swedish-discharge-lawsuit/).

In the lawsuit, which was filed December 22, 2016, in the Arapahoe County District Court, the family claims that a nurse and a doctor at the center failed to properly evaluate and treat the young boy, which led to a treatable condition becoming deadly and taking his life. His autopsy reportedly shows that the 10-year-old had the flu, pneumonia and tracheitis, which is an infection of the upper airway that can lead to serious consequences if left untreated.

According to the court filing, on December 23, 2014, Isaiah’s father took the young boy to his pediatrician’s office because the child was having difficulty breathing and had a cough that was getting worse. At that time, the doctor did a rapid flu test, which showed that Isaiah was suffering from influenza A. Because the fifth grader did not respond to breathing treatments, the pediatrician advised the father to take the child to the emergency room for evaluation and possible hospitalization. CBS Denver also reports that the child’s doctor contacted the emergency room department at Swedish prior to the boy’s arrival and told the treating physician that he needed to be admitted because he failed the treatments the doctor had tried in his office (http://denver.cbslocal.com/2016/12/23/family-claims-negligence-atfer-boy-dies-lawsuit-ensues/).

Isaiah’s father immediately took the child to the emergency room department at Swedish Medical Center, where a registered nurse evaluated the boy. The lawsuit alleges that the nurse failed to recognize how serious his condition was and that the physician on the case never evaluated Isaiah and instead was only involved in the decision to give him some flu medication. After Isaiah was discharged from the center, he and his father went to a Walgreens store in Littleton to fill his prescriptions. About 40 minutes after they left the medical center, states the lawsuit, the young boy stopped breathing. He was still in his hospital gown at the time.

Isaiah was revived and returned to Swedish Medical Center, but he had suffered irreversible, catastrophic brain damage due to the lack of oxygen. The court filing says that the young boy was taken off of life support on December 24, 2014. His parents, who are no longer married, are seeking unspecified damages for their loss of companionship, grief, quality of life impairment and other pain and suffering.

Swedish Medical Center issued a statement in response to the lawsuit saying they were aware of its filing but surprised by many of the allegations it contained while also expressing sympathy for the family.

If you have lost a loved one because of the negligent or intentional actions of someone else, you may be entitled to compensation for your loss. Speak to an experienced wrongful death attorney in Colorado today to ensure all of your rights are protected.