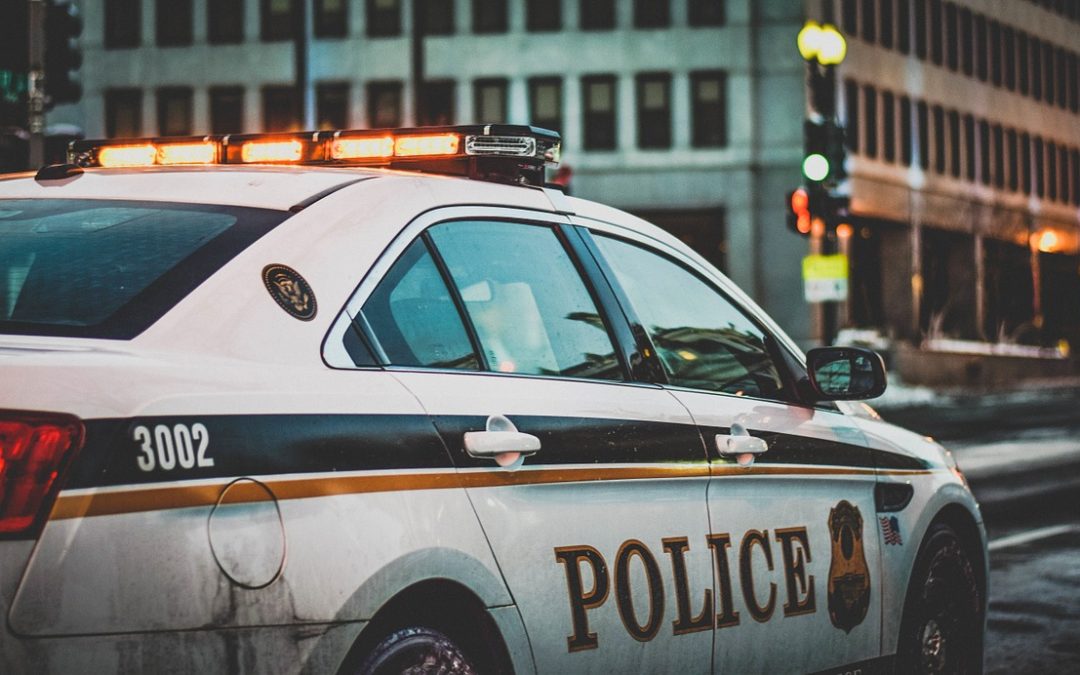 The crash occurred at around 2:30 am at Constitution Avenue and Academy Boulevard on Sunday, January 15. Daniel Aaron Simpson, 23, was reportedly speeding in a Ford pickup truck while going east on Constitution. Simpson ran a red light and crashed into another vehicle, a white Volkswagen, which was heading south on Academy at the time. This caused a chain reaction, with a Hyundai that was also southbound on Academy striking the Volkswagen almost immediately afterward.

The pickup truck driver, later identified as Simpson, then fled the scene before police arrived. At around 1:20 pm on the same day, police officers were able to locate Simpson on Escapardo Way and arrest him. He has been charged with leaving the scene of the accident and vehicular assault, with additional charges expected. The crash injured seven people, with two people experiencing serious injuries. Responding emergency crews had to cut the injured people out of the vehicles due to the severity of the accident.

Speeding in Colorado Remains an Issue

Despite Colorado’s tough stance on speeding, as evidenced by its tough speeding and reckless driving laws, it’s still a common and dangerous behavior on the state’s roads. Recently, 9 News reported that a 24-year-old Maserati sports car salesman died while speeding in one of his dealership’s cars. The Fort Collins man, Brandon Gianopoulos, was speeding in one of the dealership’s vehicles near Lucent and C-470 in the Highlands Ranch area when he apparently lost control of the car. The vehicle and the driver’s body were found in a retention pond by the intersection of Flyin’ B Way and Plaza Drive.

A more chilling example of speeding in the state may be the case recently covered by CBS Denver in which police say drivers might not have known they struck and killed a man. According to the report, a man was struck and run over, possibly by more than one vehicle, just north of West 52nd Avenue and off of Zuni Street. No drivers stopped to render aid to the man, and the police believe they may have thought they struck debris because the victim was wearing dark clothing and was difficult to see.

Erasmo Diaz, who lives in the area, said people constantly speed in the area and treat it more like a highway. Diaz said the victim was an elderly man who often walked slowly, and many people in the neighborhood feared a speeding car would hit him because of his typical slow pace. This case remains under investigation, with the Colorado State Patrol requesting anyone with information to step forward.

If you or someone you care about has been injured in an accident with a speeding driver, speak to an experienced Colorado auto attorney today. You may be entitled to compensation for your losses and suffering under state law.