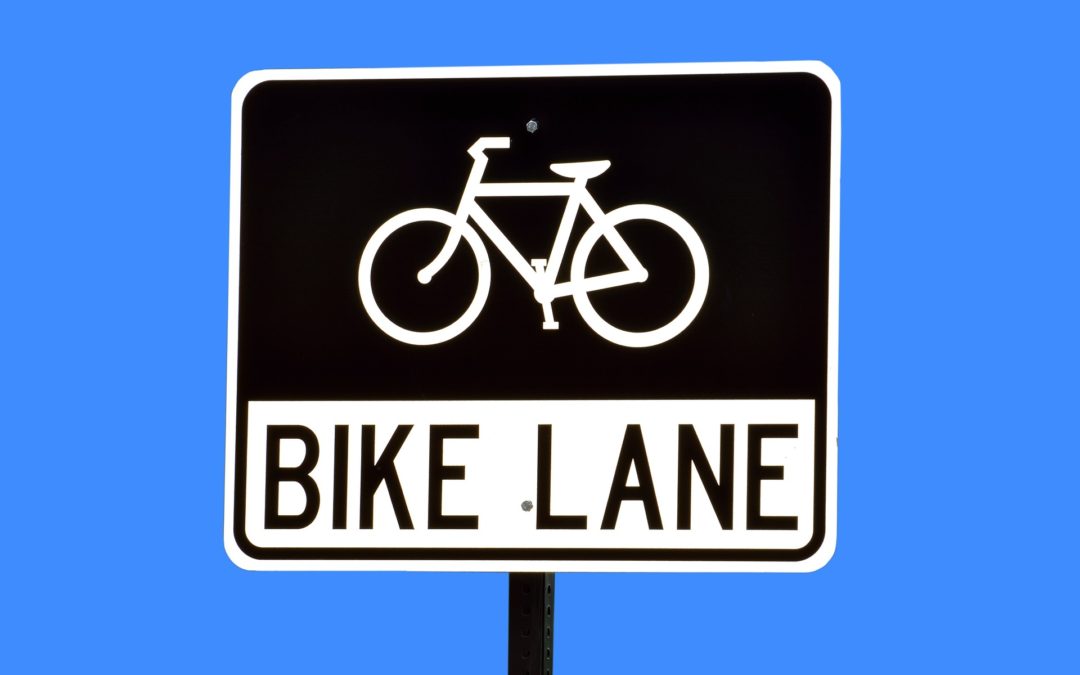 According to the Colorado Springs Gazette, new bike lanes are being installed on Research Parkway between Austin Bluff and Chapel Hills. These new lanes are a test by the city to make the 3-mile road, which connects with various bike trails, safer for drivers, walkers, and bicyclists.

This demonstration project is the first of its kind for Colorado Springs, and it cost less than $10,000 to put in place. The six-lane road will be cut into four lanes to accommodate the new bike lanes, and there will be a painted buffer with delineators to keep the bikers separated from traffic.

In a recent news release, city officials said that minimal traffic across several lanes encourages drivers to speed. According to the release, making Research Parkway into two bicycle lanes and four vehicle lanes should improve safety by reducing car traffic speeds, giving bicyclists their lane outside of traffic, and offering pedestrians a better walking environment.

The stretch of Research Parkway being changed by this project is by many facilities, including shopping centers, the Briargate YMCA, local schools and the newer John Venezia Community Park. There are also several trails in the nearby area. In 2017, Research Parkway is due to be resurfaced. At that time, the city will decide whether to reverse the demonstration project or make the new bike lanes permanent. Officials are monitoring this project until the summer of 2017, and they will be collecting data to get a picture of the mobility and safety changes for travelers on it.

While Colorado is regarded as a great place for bicycling because of its scenic landscapes and it attracts bicyclists from all over each year, there are still too many accidents involving vehicles and bikes in the state. For example, CBS Denver reports that a cyclist near the Carter Lake area was killed after a car bumped him off of his bike and into another lane and continued driving, allowing the 43-year-old victim to be struck by another oncoming vehicle. A memorial “ghost bike” was dedicated to other cyclists to the victim, Jason Holden. According to Shirley Bowman, who works in the Carter Lake area, while this area is scenic and draws in many cyclists, it’s also dangerous and has been the site of other bike accidents because of heavy traffic and speeding.

Many biking accidents in Colorado are caused by vehicle driver error, with the City of Boulder reporting that more than 60 percent of motorist-cyclist accidents occur because the motorist did not pay enough attention to the cyclist. The Colorado Department of Transportation has launched a “Share the Road” initiative that is aimed at educating motorists to be more alert for cyclists, motorcycle riders and pedestrians sharing the road.

If you or someone you care about has been injured by a vehicle while bicycling, you may be entitled to compensation for your losses, injury and pain, and suffering under Colorado law. Speak to an experienced attorney today to protect your rights.