Do You Have A Colorado Wrongful Death Lawsuit? 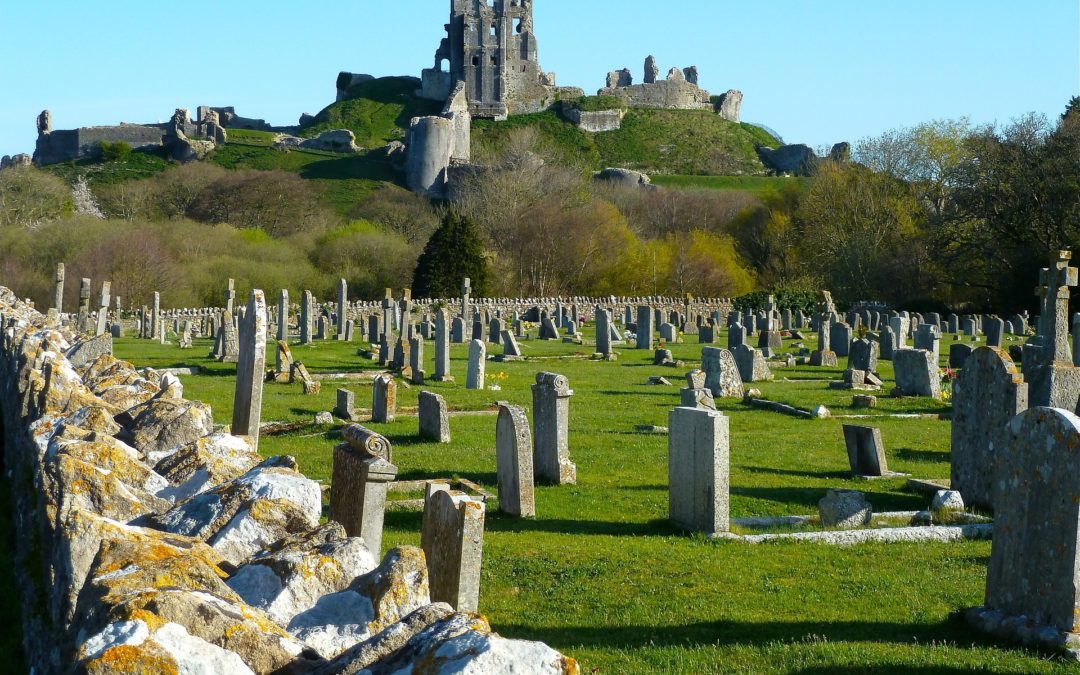 As covered by the Denver Post, this story starts with 19-year-old college student Levy Thamba. In 2014, Thamba jumped to his death from a balcony outside of a Holiday Inn in northeast Denver after eating a marijuana cookie purchased from Native Root Apothecary in the city. Thama ate six times the recommended serving of the cookie, but the news of the case and the slew of warnings about pesticides in marijuana edibles have led to several small actions in the industry, and now the first wrongful death suit has been filed.

The case of Kristine Kirk

In 2014, 48-year-old Richard Kirk shot and killed his wife, Kristine Kirk. At the time, she was talking on the phone with 911 dispatchers. Allegedly, Kirk had consumed a Karma Kandy Orange Ginger, a small fudge candy that is infused with THC. After consuming the Karma Kandy, he began talking about the end of the world and experiencing hallucinations. His wife was alarmed by his behavior and called emergency services for help but was shot by Richard Kirk around 13 minutes into the call, reports CBS News. Richard Kirk was tested after the shooting, and the only substance found in his system was THC.

The Kirks’ three surviving children have filed a wrongful death claim against the make of the candy, Gaia’s Garden, LLC, and Nutritional Elements, Inc., the dispensary where Richard Kirk bought the candy on the night of the shooting. In the lawsuit, the children allege the companies did not warn consumers that the candy could lead to hallucinations, psychosis and paranoia. They also claim the companies were negligent and reckless, purposely concealing vital labeling and dosage information from their purchasers in exchange for profit.

Richard Kirk has been charged with murder in the first degree. He did plead guilty initially but has since changed his plea to not guilty due to insanity, claiming the cannabis made him insane at the time of the shooting.

In Colorado, the elements of a wrongful death lawsuit are as follows:

In this case, the toughest aspect for the Kirk children to prove will be causation or the relationship of the THC to the actual shooting. They will likely have to show in court that the candy’s packing and labeling didn’t adequately warn about the side effects; that the two companies either knew or should have known the alleged inadequate labels could lead to a tragic event like this; and that better warning labels could have prevented the shooting.

Regardless of how this case turns out, the simple filing of this wrongful death claim will likely have ramifications for the industry and for regulators and other lawmakers when it comes to cannabis-infused products. While this may be the first wrongful death claim regarding THC, it probably won’t be the last.