Colorado’s Comparative Fault and What It Means After An Accident 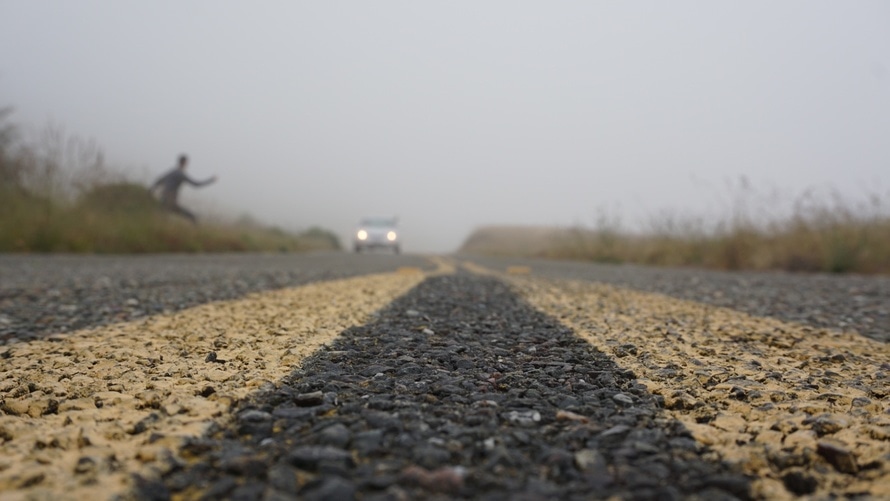 Generally speaking, every car accident has a cause you can identify, such as human action, factors of nature, or negligence. For example, a person might be distracted by texting while driving and cause an accident, or he or she could be intoxicated and cause a wreck. Sometimes, a crash results from a faulty car part, like the General Motors models that had defective ignition switches and were part of a massive 2014 recall.

Naturally, if you’re seriously injured in a car accident, you might want to file a personal injury case against the parties responsible so you can receive compensation for your expenses, including medical bills and time missed at your job. If you may have been partially at fault, you’re probably wondering if you can receive any compensation at all. The good news is that under Colorado’s system of comparative fault, you certainly can, as long as it’s not determined that you’re more than 50 percent responsible for the accident.

Who is to Blame?

In any personal injury case, the injured person has to label someone else as liable or at-fault for the accident to receive any award. In some cases, it’s cut and dry, with the fault all clearly belonging to one party. However, there is often more than one party responsible for the accident, and that’s where a jury or judge comes in to decide.

To handle situations like the one described above, Colorado uses a modified system of comparative fault in personal injury suits. In particular, state law requires juries include the following in a verdict:

• The total amount of damages that can be recovered, such as medical bills and other expenses
• Each party’s percentage of liability
• The amount each party can recover according to his or her fault percentage

If your accident case is complex, seek experienced legal help. Under state law, you may be entitled to compensation even if you share some fault in the accident, and having legal help can make a difference in your case’s outcome.