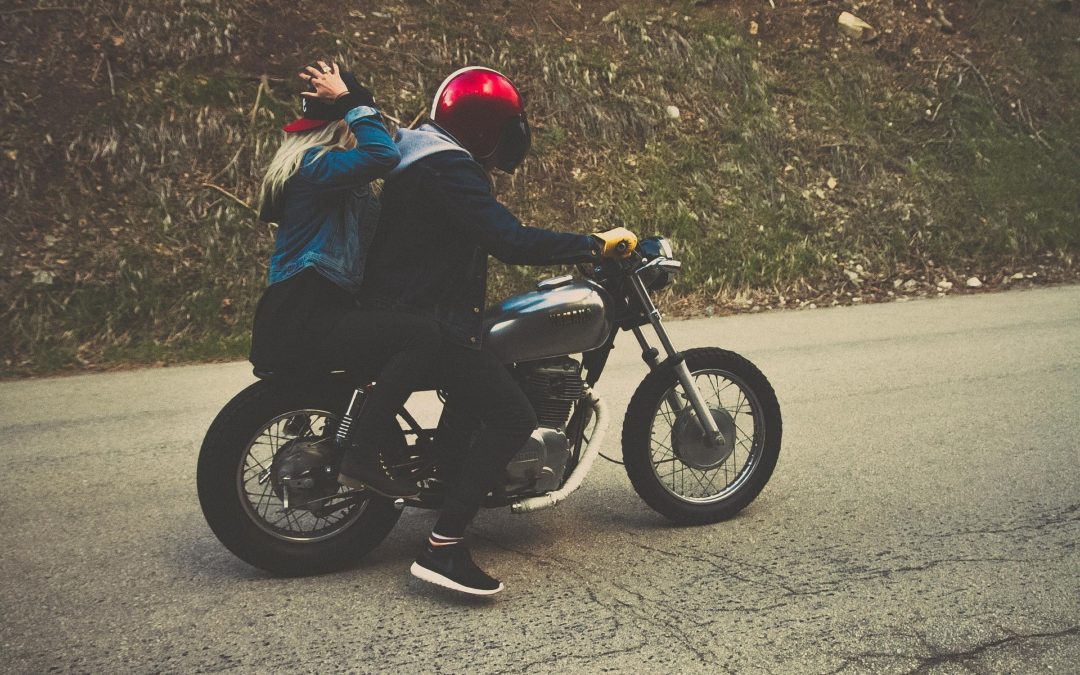 As reported by the Highland Ranch Herald, the need for a helmet when riding a motorcycle is still up for debate in Colorado (http://highlandsranchherald.net/stories/Freedom-safety-steer-helmet-debate,231041).

Lone Tree resident and veteran rider Brahm Bechtold spoke to the Herald, noting that both he and his wife, Dagmar, say that while new motorcyclists should wear the protective gear, they feel safe because they don’t go fast or drive recklessly. The Bechtolds believe riding is meant for enjoying the scenery, so Brahm is not interested in speeding or cutting around corners. He is aware of the dangers, noting that a friend of his who was not wearing a helmet died after being hit by a car and thrown from her motorcycle.

Adults are not legally required to wear a helmet in Colorado, but emotions over the issue are high on both sides of the debate as the number of motorcyclist deaths climbs statewide. Riders who endorse wearing a helmet cite safety as the primary reason, while those who don’t believe helmets are necessary say it’s a matter of personal freedom.

The leading cause of motorcyclist death is head injuries, with the Colorado Department of Transportation reporting that close to two-thirds of all motorcyclists killed in the state during 2014 weren’t wearing a helmet (https://www.codot.gov/safety/live-to-ride). According to the Insurance Institute for Highway Safety, a helmet is about 37 percent effective when it comes to preventing death in a motorcycle crash and about 67 percent effective at preventing brain injury (http://www.iihs.org/iihs/topics/t/motorcycles/fatalityfacts/motorcycles).

Despite these safety statistics, helmets are not required gear for motorcyclists in most states. Colorado law only requires riders under the age of 17 to wear helmets, making it one of just 28 states with an age requirement. The District of Columbia and 19 states make helmets mandatory for riders of all ages, and three states—Iowa, Illinois, and New Hampshire—have no laws regarding helmets at all.

Motorcycle crash fatalities in Colorado have spiked over the last few years. According to the Cortez Journal, 105 people died in motorcycle accidents in 2015, a record for the state and up from the 94 deaths recorded in 2014. (http://www.cortezjournal.com/article/20160724/NEWS01/160729948/-1/News). This alarming trend appears to be continuing for 2016, with 58 deaths already reported through July 20. That’s around a 15 percent increase from the same time last year, when 51 deaths were recorded.

Sam Cole, a traffic safety spokesman, said that both motorcyclists and drivers must work together to help fight this serious problem that is growing nationwide. Motorcyclists may benefit from instructional courses offered by local training centers across the state as these can help teach riders defensive skills. Drivers, on the other hand, are being asked to be more alert and aware of motorcyclists while they’re on the road.

If you’ve been injured in a motorcycle accident in Colorado, speak to an experienced attorney today. Even if you weren’t wearing a helmet, you may be entitled to damages under state law.