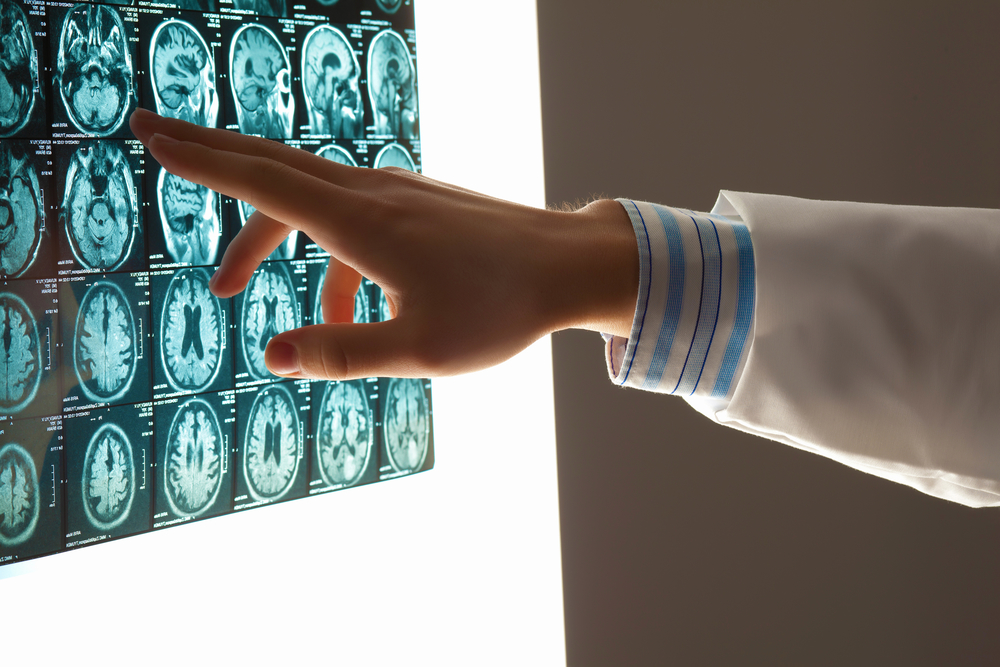 When you go to a hospital or doctor’s office to receive treatment for an illness or injury, you expect to come out feeling better. Unfortunately, it doesn’t always work out this way. Sometimes doctors and other medical professionals make errors that cause injuries to their patients. If you suffered an injury while under a medical professional’s care, you have the right to pursue compensation.

Here are some common misconceptions about medical malpractice cases that you shouldn’t believe.

Surgical errors are easier to prove than other types of medical malpractice and often result in more severe injuries. Surgical errors may include operating on the wrong body part, leaving a surgical instrument in the body and failing to prevent infection. Even though surgical malpractice is often severe and easy to prove, that doesn’t mean other types of medical malpractice claims aren’t worth filing. Misdiagnosis, medication mistakes and delayed diagnoses can still cause significant harm to patients and they deserve to be fairly compensated for that.

Medical Malpractice Claims Cause Doctors to Lose Their Jobs

Although doctors want to avoid medical malpractice lawsuits, getting sued won’t necessarily cause them to lose their job. It’s actually quite common for doctors to get sued for malpractice. As long as they don’t have multiple lawsuits against them and the malpractice wasn’t intentional, they typically won’t get terminated.

This is one of the biggest misconceptions about medical malpractice claims. While some patients may exaggerate their injuries in hopes of getting a big payout, most have legitimate cases. These patients suffered harm while under a medical professional’s care and just want to get compensated for their financial losses.