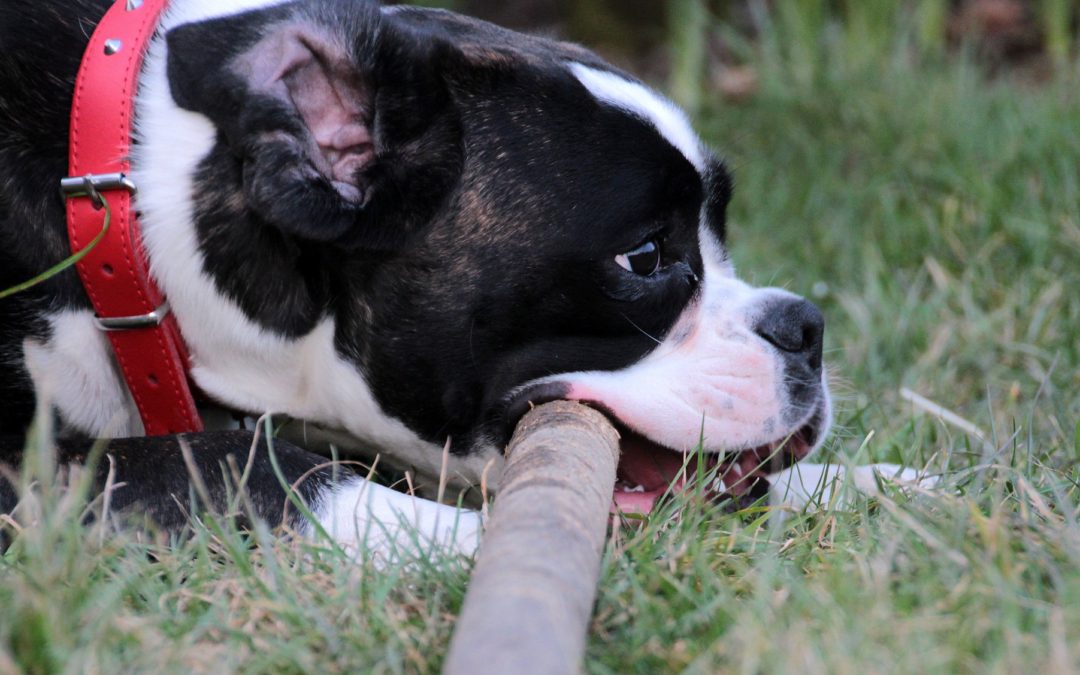 Chris Carmichael, a cycling coach who is well known in the cycling world, was recently bitten by two dogs in North Cheyenne Canon Park as he biked along a trail.

According to The Gazette, Carmichael’s Instagram post said two big dogs one of which appeared to be part Great Dane attacked him. The photos showed his bloodied hands and clothes, and they also illustrated the issue with unleashed dogs that continue to be a problem across the open spaces of Colorado Springs. One caption on a photo by Carmichael indicated that the dogs knocked him down, and he had to get up and use his bike to protect himself.

Officer Joe Stafford, an animal law enforcement official, working with the Humane Society of the Pikes Peak Region, did confirm that his office received a complaint about a dog attack on a cyclist. Two large dogs attacked the man, believed to be Carmichael, and Stafford said the injuries were more than a typical dog bite.

Gretchen Pressley, also with the Humane Society of the Pikes Peak Region, told The Gazette that the dogs’ owner received two citations for unlawful ownership of a dangerous animal. According to Pressley, further actions against the owner and the dogs will now come from the court.

Stafford said that having dogs off of a leash anywhere but your personal property is illegal in both Colorado Springs and close to all of El Paso County. The officer also noted that the society receives around 2,500 aggressive animal reports annually, with most of the aggressive dogs being off of a leash in those reports.

There is currently somewhat of a debate about unleashed animals in open spaces in the city. As covered by Susan Davies of The Gazette over the summer, a survey was done by Colorado Springs during the parks planning process, and the subject of unleashed dogs revealed a divided community. About half of the respondents felt that they had the right to have their dogs off the leash in parks and open spaces in Colorado Springs, while the other half believed that park rules should be followed and unleashed dogs should only be allowed in specially marked areas.

To deter people from letting their dogs off a leash in county parks, El Paso officials passed new fines that would enable park officers to issue a $50 fine for a first-time offender. Second offenses would mean a $100 fine, while third offenses net a fine of $150.

Stafford also expressed his hope that people will continue to leash their dogs in the county’s parks as that protects the public, the dog owners and the animals themselves. If incidents continue to rise, Stafford noted, dogs could be banned entirely from the open areas of the city, which is not good given its dog-friendly reputation.

If a dog has bitten, you or someone you love, get expert legal assistance immediately. You may be entitled to compensation for your injuries and losses under Colorado’s dog bite laws. We’re here to help. Contact us today.