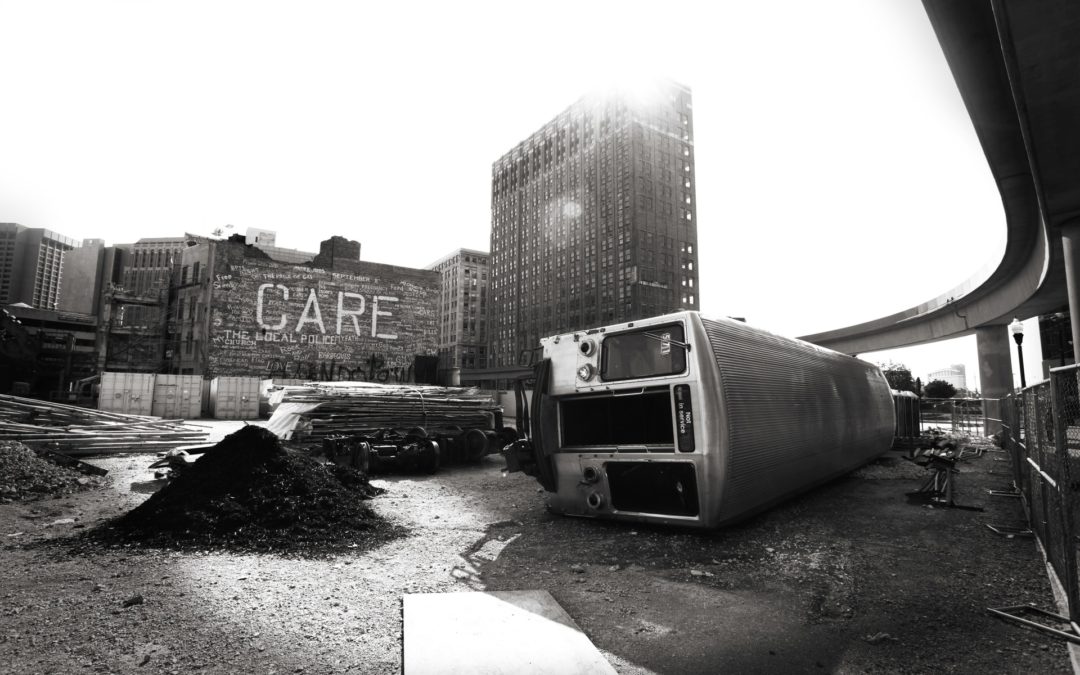 A four-year-old is the only survivor in her family after an Amtrak train hit their minivan at a crossing with a troubling history near the City of Trinidad in southern Colorado.

The young girl suffered serious injuries and was hospitalized after Amtrak’s Southwest Chief train, which was headed from Chicago to Los Angeles, hit the van as it crossed the tracks on the morning of June 26th. As reported by the Chicago Tribune, this accident took five other lives. The driver of the minivan, a 2005 Chrysler Town & Country, was 32-year-old Stephen Miller, and he was with his wife Christina Miller, 33, and the couple’s three other daughters, ages 6, 2, and 8 months, all of whom were killed.

The condition of their surviving 4-year-old daughter has just been released to the public, and it’s good news: relatives say 4-year-old Heidi Miller is improving and will be able to go home with her aunt and uncle, who are adopting her, in a few days.

Colorado State Patrol Trooper Art Gumke says the van was moving when the crash occurred and was not stuck. At the time of the accident, the Miller family was on their way to a local church.

Christina Miller’s cousin, Keith Schlabach, says the rest of the family was concerned when the Millers failed to show up to church. Thinking the family’s minivan had broken down, another church member drove back from the church and toward the Miller’s home. During his trip, he reached the tracks and the accident site.

The crossing at the heart of this tragic accident is currently marked only with signs. A proposal to add gates, bells, a warning system and flashing lights has been on the table since 2013, reports the Denver Post. County commissioners approved a joint application with the state for the work just prior to the collision, but it still needs approval from the Colorado Public Utilities Commission.

This is not the first time a fatal accident has occurred at this particular crossing, which is just north of Trinidad. Six accidents have been reported at the site since 1986, and another fatal collision in July of 2010 took the life of a 55-year-old man when his pickup truck crossed the tracks. In October of that same year, two people were seriously injured when their vehicle collided with the train.

Las Animas County Administrator Leeann Fabec told the Denver Post she’s not sure why this crossing took so long to be addressed in terms of safety. The crossing, said Fabec, is on a rural road that sees a lot of traffic. Unfortunately, this is common in the state, with the Denver Post reporting that 972 of Colorado’s railroad crossing sites only have crossbuck signs to warn motorists. Another 202 crossings only use stop signs as their main warning device to drivers.

Railroad crossings, especially ones without a full warning system, can be dangerous to motorists. Always yield to trains and seek legal assistance if you’re in an accident on one.