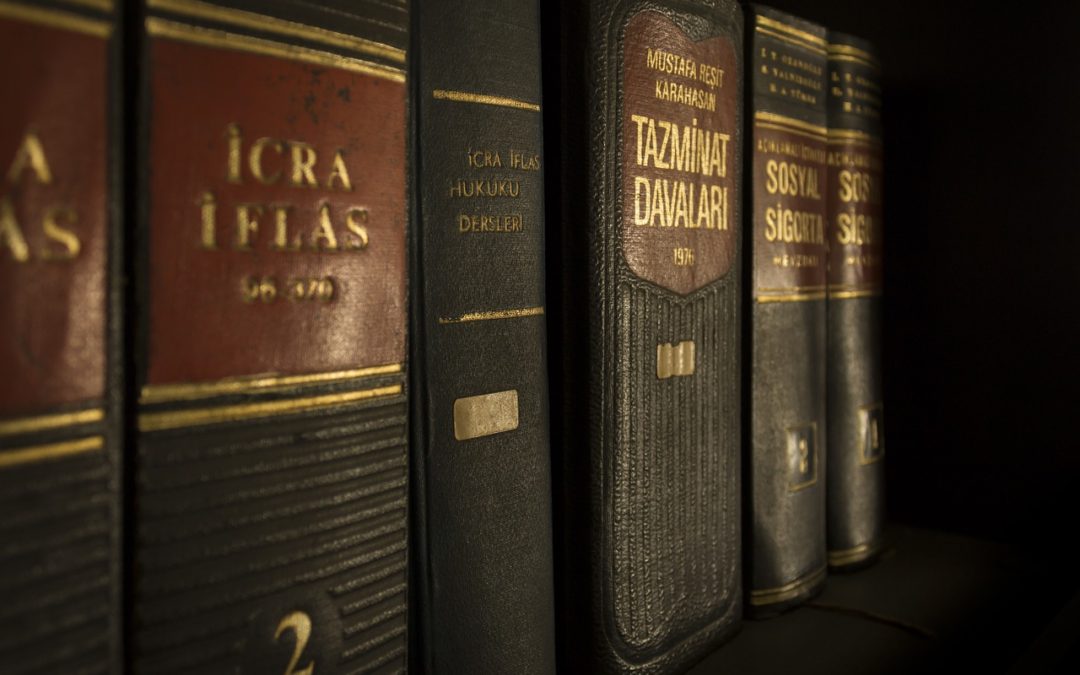 A jury in Texas has just ordered multinational manufacturing giant Johnson & Johnson to pay over $1 billion over hidden flaws in its Pinnacle artificial hip implants, reports The Colorado Springs Gazette. This is the second big loss for the company linked to the hip implants so far and its largest.

The six plaintiffs in the case alleged that Johnson & Johnson knew there were flaws in the artificial hips—which have to then be surgically removed upon failure—and hid the information. Jurors concluded that officials from the company’s DePuy unit, which is responsible for the manufacture of the Pinnacle hip implants, knew the devices had defects but did not warn doctors or patients about the failure risk brought on by those flaws. The verdict included more than $30 million in damages related to the losses caused by the implants and more than $1 billion in punitive damages, which are awards meant to punish the defendant in a case and discourage similar behavior from other parties in the future.

Currently, Johnson & Johnson is still facing close to 9,000 other lawsuits alleging the mishandling of the metal-on-metal hips by the company. After the U.S. Food and Drug Administration strengthened regulations on artificial hip plants in 2013, the company stopped selling the devices.

With more than $1 billion in damages, this is the third-biggest overall jury award over the last year and the largest punitive award. Company spokesman Mindy Tinsley released a statement following the verdict claiming that the company behaved appropriately in the product’s design and testing phases and that Johnson & Johnson has strong grounds for an appeal.

This recent verdict is part of a long losing steak for the company before juries in the U.S. Six out of the seven biggest U.S. product-defect verdicts over the past year have been against Johnson & Johnson units, including three lawsuits over claims that its talc products are a cause of ovarian cancer. The company did prevail in the first Pinnacle implant case back in 2014, when a Montana woman alleged the implants were defective and resulted in her metal poisoning. In March of this year, another Texas jury awarded five patients $502 million over claims that Johnson & Johnson hid defects in the implants, but a judge reduced that award to around $250 million four months later. It’s still too early to tell whether this massive award will be reduced. The plaintiffs in the case were California residents, and that state does not place a cap on punitive damages.

Johnson & Johnson did pay another $2.5 billion settlement involving its ASR hip implant line, but this settlement did not cover the Pinnacle devices. Back in 2010, the company recalled 93,000 of its ASR implants, stating that 12 percent of them failed within five years.

If you or someone you care about has been injured by a defective product, speak to an experienced attorney immediately. You may be entitled to compensation for your losses, pain and suffering under state law.