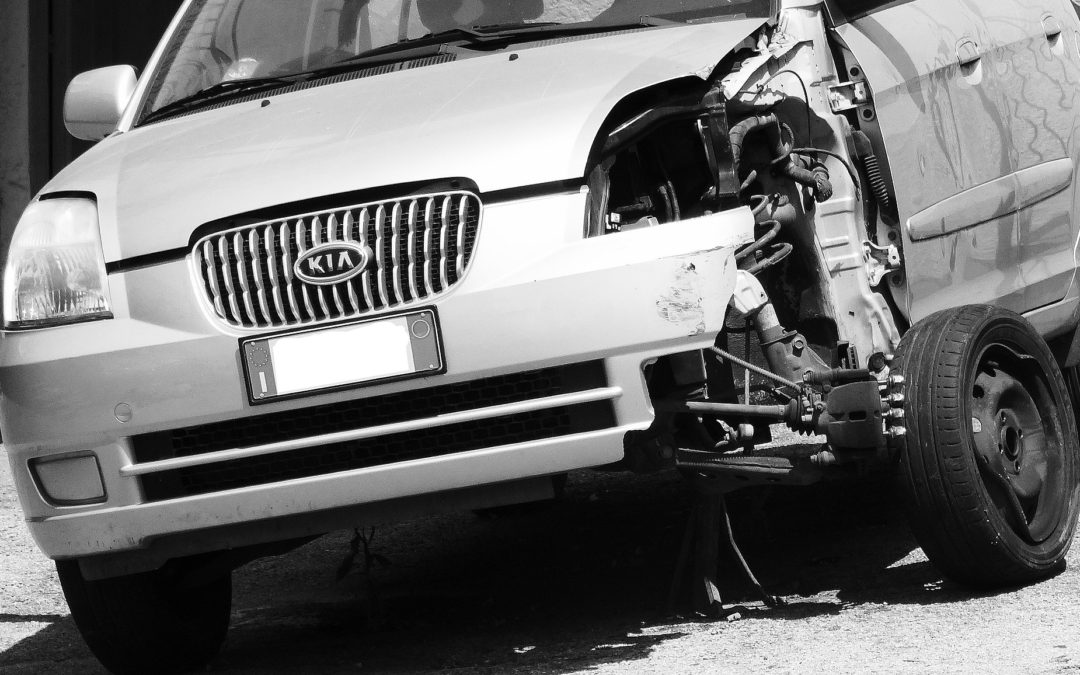 The victim of a reckless driver died after saving his friend’s life, as recently covered by the Denver Post.

Christopher O’Neil Tarr, a 41-year-old Aurora resident, was speeding in his 1998 Toyota 4Runner along Iliff Avenue when he went through a red light, tried to turn north onto Chambers Road, went into a slide and lost control of the vehicle. His SUV crashed into 22-year-old pedestrian Dalton M. McCreary, who died as a result.

The SUV flipped over after the crash, but it landed upright in a nearby parking lot. According to the Aurora Police Department’s report, witnesses say Tarr did try to drive away, but the vehicle suffered a mechanical failure before getting out of the parking lot.

McCreary was walking with his friend, 24-year-old Jordan Mulumulu, at the time of the accident. According to Mulumulu, McCreary yelled a warning and pushed him out of the vehicle’s path just before the impact, saving the 24-year-old’s life.

Impaired and Drunk Driving in Colorado: An Alarming Trend

Drunk driving is still a major problem in Colorado, with the Colorado Department of Transportation reporting that more than 26,000 people are arrested for DUI in the state annually. Driving while intoxicated by alcohol or drugs is responsible for accidents that cause the deaths of more than 150 people in Colorado each year. This figure accounts for more than one-third of all traffic fatalities in the state.

CDOT has launched a campaign known as “A Few Can Still be Dangerous,” which is aimed at reminding drivers that just a few drinks can impair your ability to drive. According to the department, many drivers still don’t believe that getting behind the wheel after having a few drinks is impaired driving.

Drugged driving is another ongoing problem in the state, as covered by CDOT. In 2015, for example, around 18 percent of drivers involved in fatal crashes tested positive for a drug.

Currently, CDOT is running the “The Heat Is On” campaign, which is aimed at curbing drugged driving in the state. This campaign is combining driver education and advertisements with stricter enforcement by police to help deter people from driving while under the influence of drugs. Another effort, known as “Drive High, Get DUI,” is specifically aimed at people using marijuana. The possession and consumption of marijuana has been legalized in Colorado. The department is also promoting the use of ride-sharing services such as Uber and Lyft to prevent drunk or drugged people from getting behind the wheel.

If you or someone you care about has been injured in a drunk driving crash, speak to an experienced attorney as soon as possible. Although nothing can undo the extreme damage a serious accident or the death of a loved one can cause, you may be entitled to compensation for your losses, pain and suffering under Colorado laws.