Distracted Driving on the Rise in Colorado 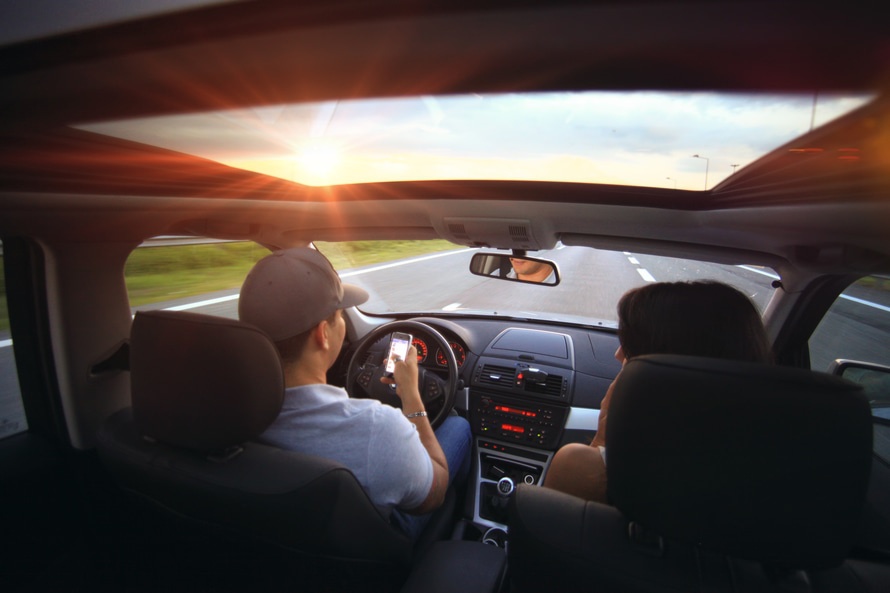 Distracted driving is a huge issue across the country, and Colorado is no exception. According to the Colorado Department of Transportation, distracted driving was the cause of 69 fatal traffic accidents in 2015, up from 59 the year before. While this practice is a problem across all age groups, CDOT also found that just over one-third of distracted driving accidents between 2012 and 2014 involved drivers who were between 21 and 34 years old.

Distract driving in a nutshell

The term “distracted driving” refers to doing anything takes your attention off of the road. Some common examples you may have actually done in the past are listed below.

• Using your cell phone, including texting and taking pictures
• Drinking and eating
• Talking to the other people in the car
• Grooming, such as applying cosmetics or combing hair
• Reading
• Using your GPS
• Watching videos
• Adjusting the car’s music system

When you are distracted by something else while driving, those few seconds you take your concentration off of what is around you could result in an accident. Texting in particular, as noted by Distraction.gov, is especially dangerous because it takes your visual, manual and cognitive focus off of the road.

Enforcement on the rise

The increase in distracted driving accidents has prompted law enforcement agencies across Colorado to run enforcement campaigns. For example, the Journal-Advocate recently reported that the Colorado State Patrol and CDOT ran an enforcement action over the weekend of June 4th, with cellphone users a specific target. Throughout July 2016, CDOT also is running a high-profile “Drop the Distraction” campaign aimed at educating drivers about the dangers of driving while distracted.

In Colorado, no one under the age of 18 is allowed to use a phone while driving unless they are reporting some sort of serious emergency, such as an accident or fire. People 18 and over may only use a hands-free device, but La Voz reports this may change. According to the publication, State Representative Jovan Melton is seeking to ban all cellphone use while driving, including hands-free, in the state. Currently, the fine for cell phone use while driving is $50 for the first offense, and the second offense will rack up a fine of $100. This offense is categorized as “primary,” which means officers are allowed to stop your vehicle for this violation alone.

Members of the public are also involved in the debate on distracted driving, with a recent example of this involving a police officer and motorcyclist in Denver. According to KTL5 News, motorcyclist Devin Jones stopped behind a car that was holding traffic up because the driver was on his cellphone. Jones honked at the driver and told him to put his phone down. It turned out that the driver was a Denver police officer in an unmarked car.

If you are the victim of an accident that involved distracted driving, seek experienced legal help today to protect your rights and receive the compensation you are entitled to under state law.