Are Dog Bites A Problem In Colorado? 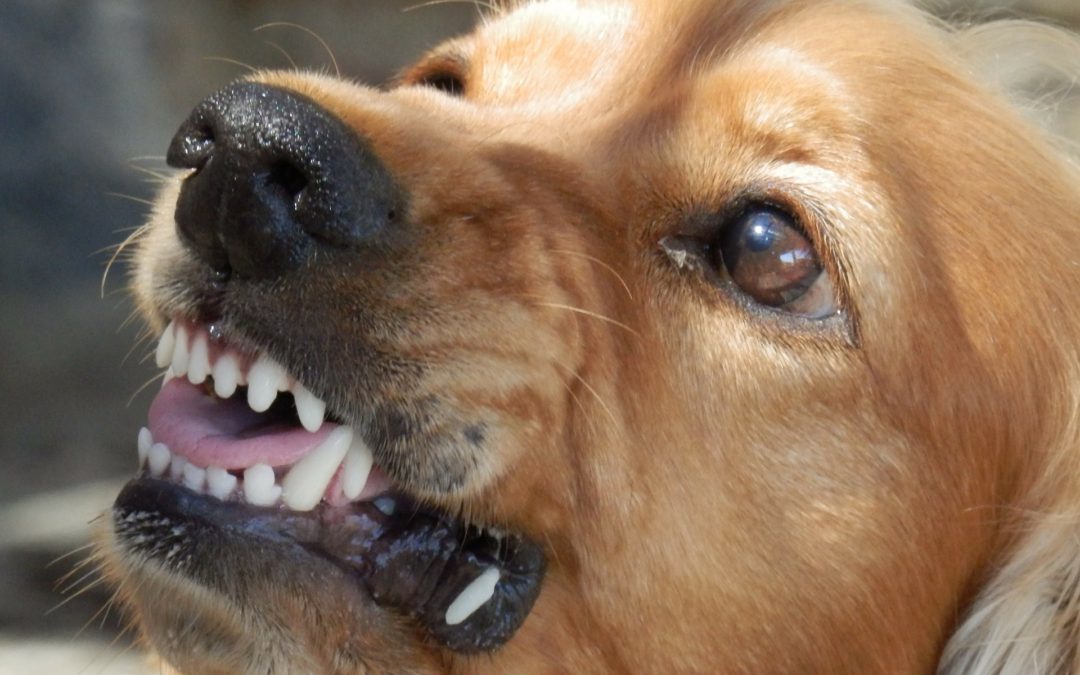 Dog attacks and bites aren’t a new problem, but they have been in the news a lot lately in Colorado. While man’s best friend is a great pet for many people, these animals can sometimes cause serious harm to others.

The Denver Post, for example, is reporting that a 60-pound American Bulldog was shot and killed by police in Aurora after it and another dog escaped their owners’ yard and attacked a person who was walking her dog. When responding officers found the victim, she was sitting on the ground with her Dalmatian and her arms had blood on them. She suffered scratches on her arm from her own dog, whom she had to pick up to protect when the loose dogs accosted the two.

Officer Mike Hawkins, the responder who shot the escaped dog, says that the animal approached his car and jumped onto it while barking. When the officer got out of the car, the dog continued to behave aggressively, leaving Hawkins fearing for his wellbeing and deciding he needed to take immediate action to protect himself.

Meanwhile, KKTV News covered a story regarding a service dog bite at a hotel in Colorado Springs. Two people were fighting at the hotel. When the manager attempted to break up the fight, he was bitten by a service dog that belonged to one of the people involved. Luckily, the manager was okay, and the dog was allowed to remain with its owner, but this illustrates that even a highly trained animal might attack under the right circumstances.

In both of these stories, the victims were fortunate enough to escape without serious injury, but that’s not always the case. A recent dog attack story out of Michigan, for example, ended with the loss of a four-year-old girl’s life. According to The Gazette, young Kiyana McNeal was giving her neighbor’s dog a treat when the animal attacked and killed her and injured her mother.

In Colorado, if a person suffers serious injury or death from a dog attack, he or she is entitled to compensation for injuries even if the owner had no idea the dog was dangerous. This is true on public or private property, as long as the person was there lawfully when the attack happened. However, there are some circumstances under which an owner isn’t necessarily liable, such as if the victim was trespassing at the time or the dog was a police dog performing its official duties.

A dog bite victim can get damages beyond medical costs if he or she can prove the owner knew or should have known that the dog could be dangerous. These damages include pain and suffering, emotional scars and other things that impact life quality.

If a dog has injured you or someone you care about, speak to an experienced attorney immediately. You may be entitled to financial compensation related to your injury and suffering under Colorado law.