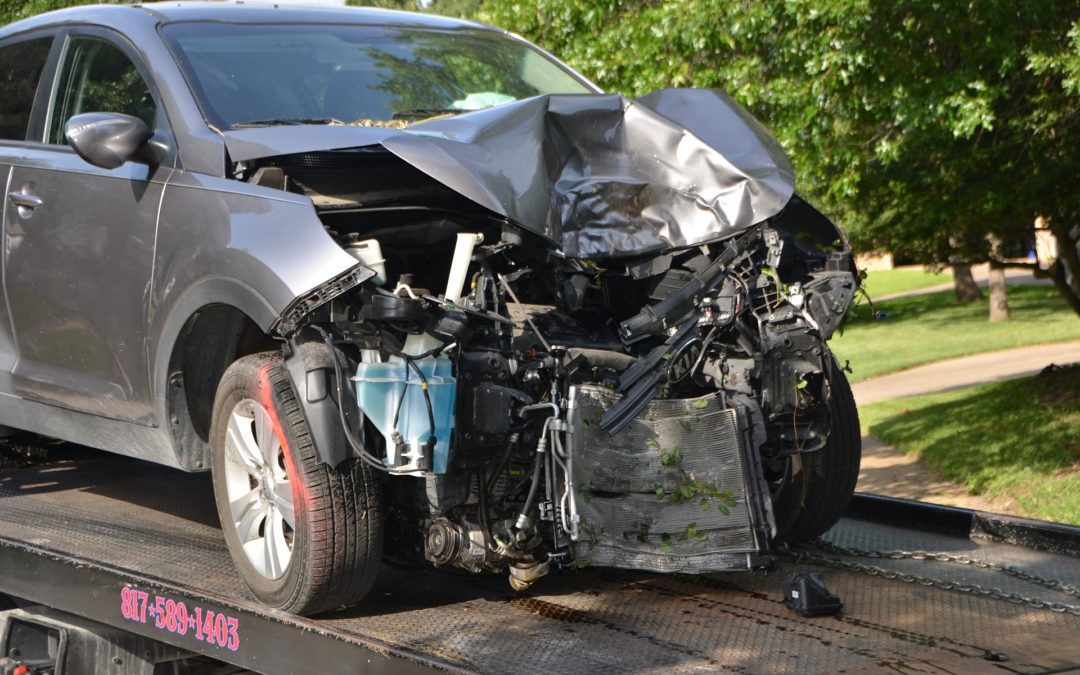 At around 2 am on Sunday morning, a pedestrian was hit at the intersection of Broadway and 13th Avenue and died as a result. The police were looking for the driver who fled the scene, who was believed to have been driving a white Ford pickup truck. The victim was 28-year-old Karina Pulec, who was a young lawyer. A white truck was found abandoned not far from the accident, with the engine still running and the keys in the ignition. No arrests have been made in this case yet as law enforcement is still tracking down the driver.

The fatal accident happened shortly after another hit-and-run accident at Larimer Street and 19th Avenue. In that accident, the victim survived and was taken to a local hospital. Police are still looking for the driver, who was reportedly driving a white sports utility vehicle.

What to do after a hit-and-run

With these types of accidents on the rise, you need to know what to do if you’re the victim of or see a hit-and-run accident.

After an accident, you might be tempted to “walk off” any discomfort or wait to see if it goes away, but injuries from accidents can present themselves later. Whiplash, for example, might show up as late as 24 hours after the incident, says the Mayo Clinic. Delaying medical care can cost you. Your recovery time may be longer, and you could experience complications. When you try to make a claim for your medical expenses and pain later, the fact that you did not get treatment right away could be used against you.

If you have been the victim of a hit-and-run accident, you may be able to receive damages for your losses, pain and suffering under state law. Speak to an experienced auto attorney today about your case to protect all of your rights from the start.