DUI May Be Factor in Crash That Killed Windsor Teen 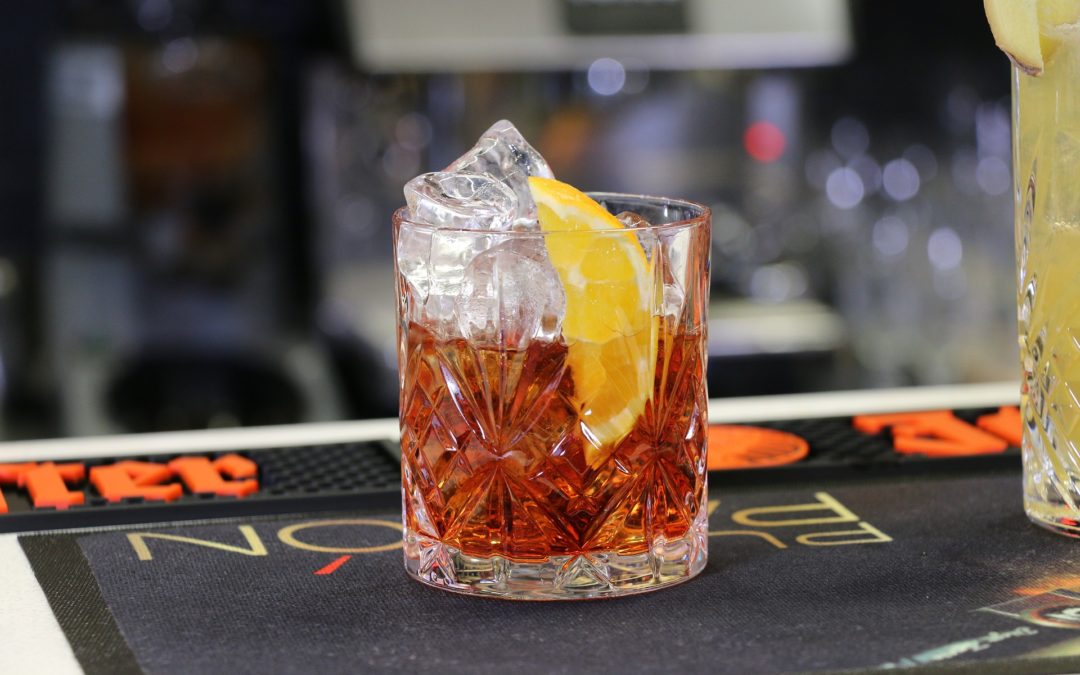 Over 300 mourners recently gathered at Windsor High School for a vigil celebrating the life of a former student and recent graduate Kyle Nackos, who died in a car accident caused by a suspected drunk driver, reports the Tribune.

The 19-year-old was driving with his friend, 16-year-old Nash Rider, who is currently a student at Windsor. The two friends were on their way back from a concert late on Wednesday, November 23rd when the accident occurred. They were driving on Interstate 25 in Rider’s 2013 Subaru when they were hit head-on by a Jeep that was headed south on the northbound lanes close to the Erie exit.

As reported by the Tribune, the police suspect that the driver of the Jeep, 25-year-old Alex Rodriguez, had been drinking before the accident. Nackos was pronounced dead at the scene, while Rider was critically injured and taken to Good Samaritan Medical Center. Rodriguez also was taken to the hospital with moderate injuries.

At the vigil, gatherers also prayed for the recovery of Rider and expressed support for him. Scott Nackos, the 19-year-old victim’s father, also asked for forgiveness for Rodriguez.

Dan Seegmiller, Windsor Re-4 Superintendent, noted that this was a difficult week for the school. Two middle-school students were hit in a crosswalk in a separate accident and remain in critical condition, two former students died on the same day, and a bus driver for the district also recently passed away.

The students were still clearly grieving at the vigil. Kevin Copher, Windsor High School’s Assistant Principal, said that many students had never lost a close friend before. The vigil was organized by the Fellowship of Christian Athletes students and arranged by Copher. A moment of silence followed the 45-minute ceremony and around an hour of consolation and support. While Rider’s family was not able to attend as they were with their 16-year-old son at the hospital, they did send Tori Hartman on their behalf.

Even tragic accidents such as the one that took the life of Kyle Nackos are not enough to convince all people of the dangers of drunk driving, as shown by the rising statistics. According to the Denver Post, police arrested more than 308 drivers for DUI in Colorado this past Halloween alone, and that’s up from last year’s figure of 269. Another report, published in the Gazette, says that the state is 11th among the 50 states when it comes to total number of DUIs. A drunk driver was also recently convicted of a felony under Colorado’s new DUI law as it was his fourth conviction for driving under the influence.

A drunk driver can change your life and the life your family in an instant. If you’ve been the victim of a drunk driver, speak to an experienced auto accident attorney today to protect your rights and get the compensation you may be entitled to for your pain, suffering and losses as a result of the accident. If you need help, we’re here for you. Contact us today for a free consultation.