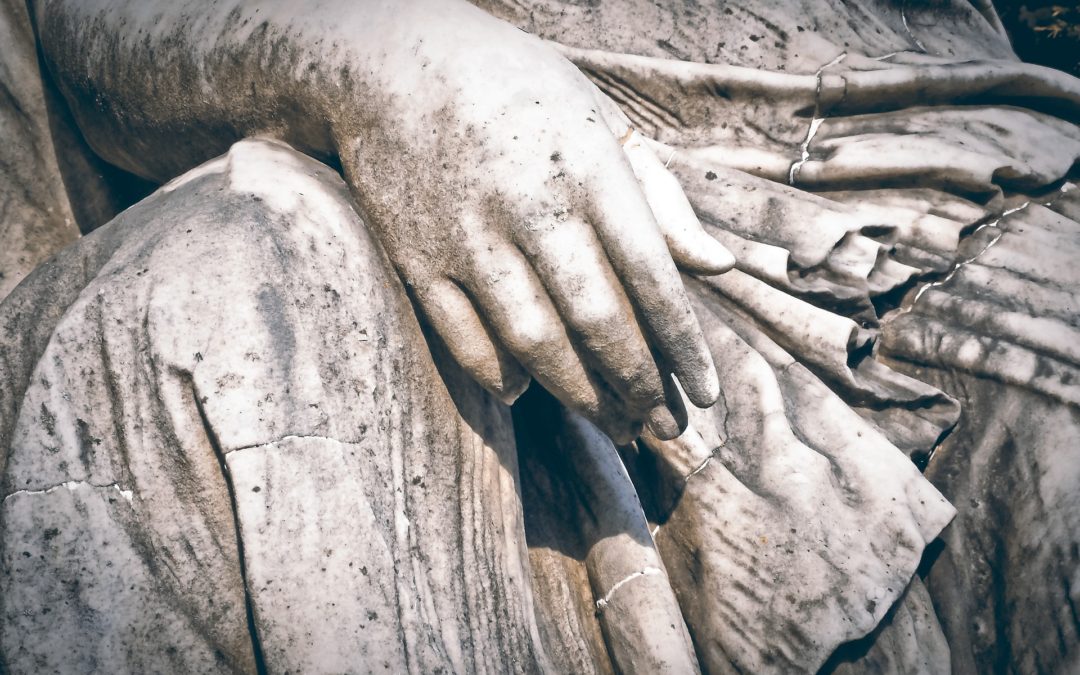 As reported by the Desert News Utah, a Colorado man’s family has recently filed a wrongful death lawsuit in U.S. District Court after his tragic death was caused by a falling tree in the south part of Utah.

The victim, 69-year-old Edgar E. Riecke of the City of Durango, was riding his motorcycle north on Route 12 between Torrey and Boulder back in October of 2014 when he was killed by an aspen tree that fell on him. The live tree was cut down by two young boys of Boy Scouts Troop 603 out of Fruit Heights. They were collecting firewood in the Dixie National Forest in Garfield County at the time. While the troop did have a permit for the gathering of fallen wood, that permit did not allow for the removal of standing green trees, according to the wrongful death complaint. The lawsuit also alleges that the two boys spent about 45 minutes cutting down the aspen tree, without the supervision of Scout leaders during that time.

According to the court filing, any reasonable person should have seen the risk that a tree falling near the roadway would pose. The man’s family also claims that the adult Scout leaders allowed the boys to use bow saws, chain saws and axes without proper supervision.

Trapper Trails Council Scout Executive Allen Endicott said that while the organization can’t comment on ongoing litigation, their prayers, thoughts and sympathies are with everyone involved. Endicott did note that the US Forest Service, the Garfield County Attorney, and other agencies concluded the incident was a “tragic accident.” The executive went onto say that the Boy Scouts of America makes safety a part of all its activities, and that it will continue to emphasize a safe environment for everyone, including the public, the Scouts, and the leaders.

The defendants named in the lawsuit are the Boy Scouts, the Trapper Trails Council, five leaders, the two boys and the parents of the younger boy. Also listed is The Church of Jesus Christ of Latter-day Saints, which is the troop’s sponsor. Riecke’s family is seeking an unspecified amount in damages.

In Colorado, you can file a wrongful death lawsuit if your loved one’s death is caused by the intentional behavior, negligence or recklessness of another person or entity. A surviving spouse can file the claim within one year of the individual’s death. During the second year, a surviving spouse or the victim’s surviving children can file the lawsuit. If the victim did not have a spouse or children, then his or her parents may file. The monetary award in a wrongful death case varies, and the factors that determine the amount include wages the victim may have made if he or she had lived, benefits lost because of the death and the loss of love and affection of the deceased person.

If you have lost a loved one because of someone else’s actions, speak to an experienced wrongful death attorney about your options today.