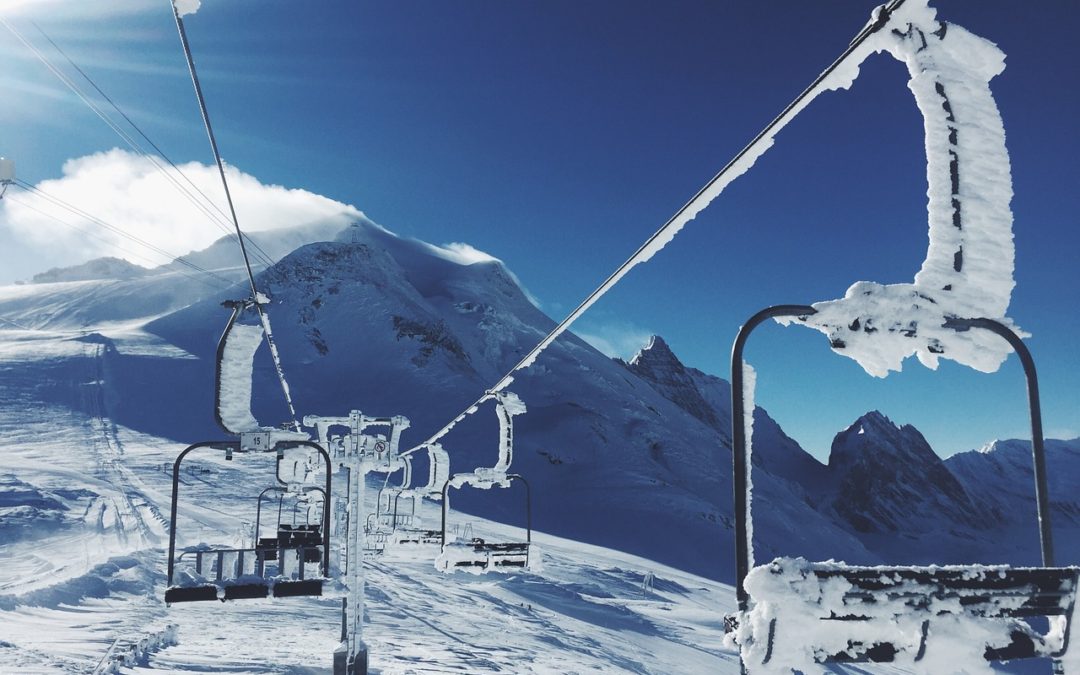 Investigators have found the cause of a chair lift accident that took the life of a Texas woman at a Colorado ski resort, reports CBS News. It was electrical issues that caused the chairlift at Ski Granby Ranch in Granby to hit a support tower and topple on December 29, sending 40-year-old Kelly Huber of San Antonio, Texas, to fall to her death.

The report, released by the Colorado Passenger Tramway Safety Board, cited trouble with the chairlift’s electrical control/drive system as the main cause. The lift was carrying Huber and her two daughters, ages 9 and 12 years old, at the time of the incident. It hit a support tower and caused all three occupants to fall about 25 feet onto the hard-packed snow. Huber was killed, and the children were injured as a result.

The mother of a child witness to the accident said they had also used that same lift for the past three days, but it was constantly getting stuck, according to CBS News. When the chair would stop, the woman said the lift would begin to sway and bounce.

Colorado Ski Country USA spokesman Chris Linsmayer has said that deaths involving chairlifts are rare in Colorado and across the country in general. According to Linsmayer, a person is far more likely to die because of a car accident or in an accident on an elevator than on a chairlift at a ski resort.

Falls can also be caused by medical problems or rider errors, and a report from the Association states that since 2004, there have only been three deaths from chairlift falls not related to mechanical problems in the country. The last fatal chairlift accident in Colorado was in 2002 when a Winter Park Ski Resort manager fell 15 feet from a chairlift after suffering a medical emergency. The worst incident in the state’s history happened back in 1976 when four people died after cable wires got entangled on a Vail Mountain Resort gondola. In 1985, two people were killed at the Keystone Resort when the large wheel responsible for pulling the lift’s cable experienced a welding failure.

While nothing has yet been filed in the tragic accident that took the life of Kelly Huber yet, it is quite possible that a wrongful death claim will be made against the resort in question, especially since the witness reports indicate there were clear problems with that particular lift prior to the deadly incident.

When someone dies in Colorado because of the negligence or misconduct of another person or entity, their survivors can pursue a wrongful death claim against the at-fault party. While it will not ease the pain of losing a loved one, an award from a wrongful death action can help ease the financial burden associated with the incident and the loss of income to the family.

If someone you love has died because of the negligence or conduct of someone else, speak to an experienced wrongful death attorney today.