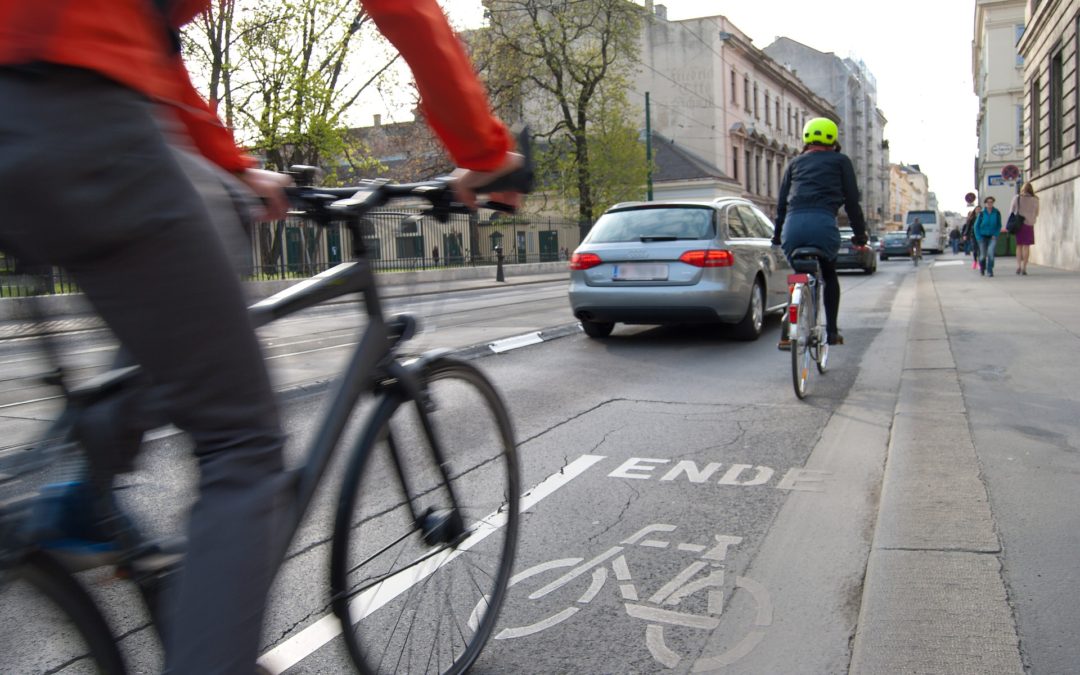 The Colorado Springs bike lane expansion project is experiencing some growing pains, according to a recent report by The Gazette. City planner Kate Brady, who is overseeing the city’s boldest attempt yet when it comes to bike friendliness, spoke to the publication about her excitement about the project but also noted that it had been a bit of a bumpy ride.

Two outer lanes of the formerly six-lane stretch of Research Parkway between Austin Bluffs Parkway and Chapel Hills Drive have been converted into buffered bike lanes. The new bike lanes go for close to three miles and are in addition to the 110 miles of bike lanes that are on-street across the city. According to city officials, this move could also make the Parkway the “correct” size; a study determined it was too large, which tempted drivers to go beyond the 45-mile speed limit.

Senior Transportation Planner Tim Roberts, who is part of the team that is finding places for new bike infrastructure around Colorado Springs, said that the city does not believe there will ever be enough traffic to call for six lanes on the street. Officials also think the new buffered lanes could help bring the city closer to gold status designation as a bicycle-friendly community by the League of American Bicyclists, something Denver already has. Fort Collins, which has close to 200 miles of bike lanes on its streets, has the highest rating offered by the league, which is platinum.

Officials are openly discussing what they hope the lanes will do, but the change is not yet permanent. A final decision will be made in the summer pending the results of an ongoing project study. Brady, along with other advocates, wants the lanes to stay and appear elsewhere in the city. The five-year data Brady has collected shows that a yearly average of 58 bicyclists in Colorado Springs is involved in crashes with vehicles, with three cyclists killed over that period of five years.

Not everyone is happy about the new bike lanes, however. Public input will be a part of the decision to keep or lose the bike lanes, and there is currently a petition against the project. The opposition’s arguments are that the traffic will increase as the area grows and result in clogged lanes, not enough cyclists will use the lanes, and safety isn’t being improved. Even Mayor John Suthers has received complaints about the new lanes, although he says he is not surprised because people were used to being able to speed in that area. Although the mayor is not a cyclist himself, he supports increasing the bike lanes in Colorado Springs because he believes they are needed to attract younger professionals and businesses to the area.

The future of the lanes is uncertain, but officials are hoping people will adjust to their presence with time. Whether the lanes are going to become a permanent fixture or failed project is now up to the public and research team to decide.

If you’ve been injured in a bike accident, speak to an experienced attorney today. We’re here to help, contact us today.