Why You Must Find The Right Lawyer After A Serious Accident 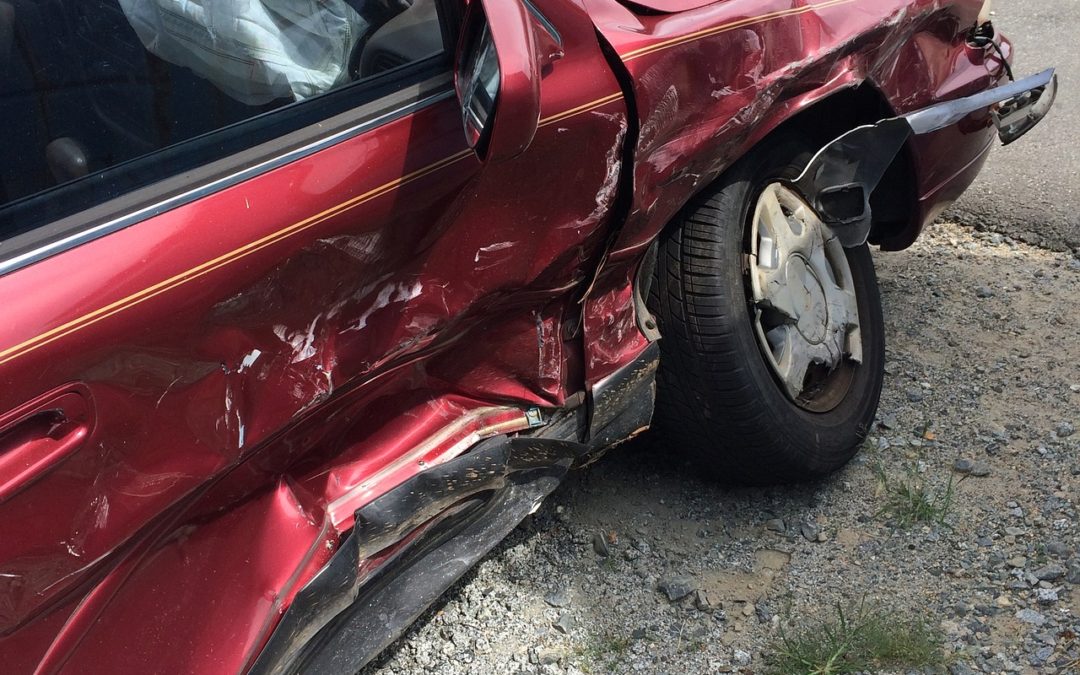 Unlike our other blog posts that are quick hits that are intended to educate and inform, this story recently happened to a client, and it’s something that everyone should read. The message we’re hoping you take away from this article is the importance of finding and hiring the right lawyer after a serious accident to guide you through treatment and your trial. We fight for you and work tirelessly to get you the most money possible in your case.

We recently worked with a client that decided to do her own thing after a serious accident, and it completely affected the outcome of her case, five years later. Our client was in a serious car accident in 2011. Her vehicle was totaled. The police cited the other driver for running a red light and striking her. Our client was taken from the scene of the accident to the hospital in an ambulance; thankfully she was discharged from the hospital on the same day.

After the crash, she got regular medical treatment for about four months until about Match of 2012, when she stopped. At this point, she elected to seek her treatment and do things on her terms. Two and a half years later, she was still suffering from health issues related to the accident. In the spring of 2014, she decided to see a neurologist. Her neurologist diagnosed her with Occipital Neuralgia (damage to a nerve at the juncture of the neck and skull) and concluded that this was caused by the car accident. The doctor recommended that she get nerve block shots for the pain. Due to the cost of injections, she waited about six months to get the shots; which ended up relieving many of her symptoms.

Months later, our client was still experiencing problems with her memory, irritability, depression, and sleep loss – all common symptoms of a closed head injury. She listened to us and sought out help in August of 2015. Her new doctor diagnosed her with a mild traumatic brain injury and concluded that it was caused by her car accident. The doctor recommended treatment and coping skills to help with the injury, even prescribing certain medications to her. The client disagreed with taking medication and decided not to take them.

The client came to us on October 30, 2014, three days before the three-year statute of limitations on filing a lawsuit. She had previously attempted to settle her case with the insurance company but was unsuccessful. We were able to get the suit filed and even received a reasonable settlement offer from the insurance company, which she declined. Eventually, our case went to trial. It was clear that the pain and suffering our client was dealing with was caused by the accident, but we lost. How is it possible that we could lose such an easy case? The jury found that our client delayed treatment, ignored doctor’s orders, and had an inconsistent pattern of getting formal medical care while claiming she was in pain. The point is, she didn’t do the right things to take care of herself, so it was unclear if she was in the amount of pain that she had claimed. We knew she was, but it did not matter.

The lesson here is simple, if you or someone you know is injured in a car accident, seek out counsel immediately. The attorney can help guide them through the maze of complexities that arise following an accident, including working to make sure they get and follow through on all reasonable and necessary medical care promptly. Gaps in treatment are a huge red flag for insurance companies. It is also not a good idea to attempt to settle a claim with an insurance company on your own.