What You Need To Know About Distracted Driving 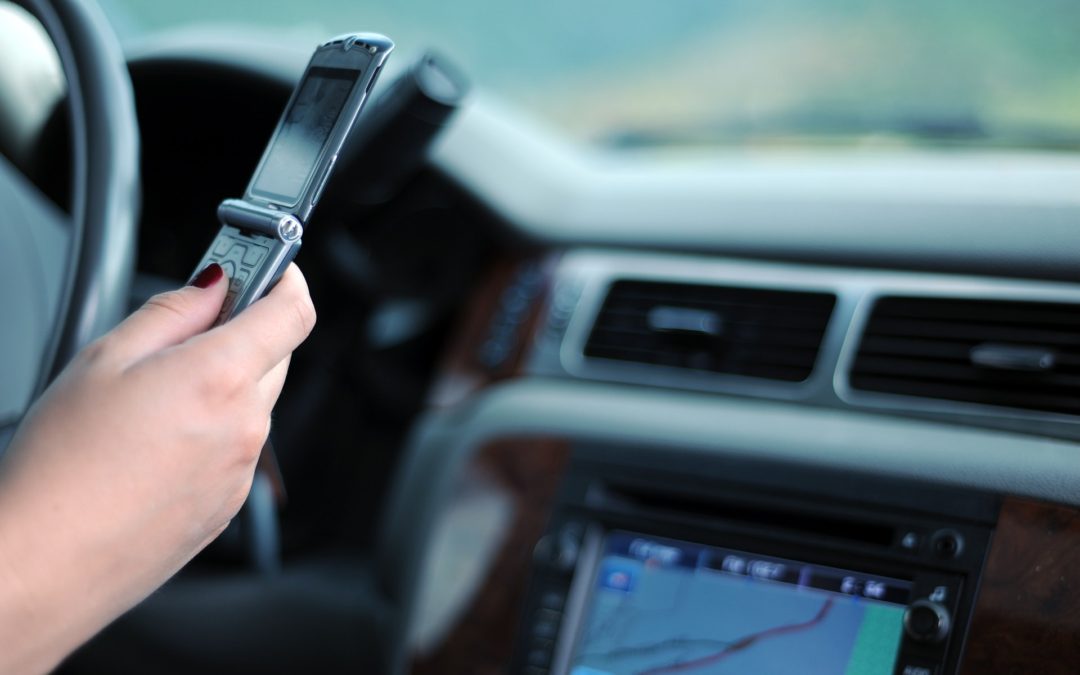 A semi crash recently took the lives of a Colorado-Bound family. Driver inattentiveness and speeding led to the deaths of five members of the same family who were headed to Colorado, as stated by the police and reported by the Omaha World Herald (http://www.omaha.com/news/nebraska/semi-driver-was-inattentive-distracted-when-he-hit-family-s/article_1decf7ac-580c-11e6-8bb6-eb3c17ea9b44.html).

The Pals family of Minnesota set out for the Centennial State to attend a learning session about Japanese culture, customs, and language at Palmer Lake. They had intended to serve as long-term missionaries in Japan for WorldVenture, a ministry organization. One purpose of the event was to provide them with further preparation for their work.

They were driving on Interstate 80 in a reduced-speed construction zone just before 11:30 am when 53-year-old semi truck driver Tony Weekly Jr. of Florida struck their minivan. Witnesses’ say Weekly was traveling at a high rate of speed and didn’t slow down until he hit the Pals’ vehicle. Kathryne Pals, her husband Jamison, and their three children were killed instantly.

The momentum from the impact pushed the family’s minivan into another minivan driven by 56-year-old Terry Sullivan, and then into a sports vehicle and finally a Ford van. Sullivan was transported to the hospital and has since died.

Weekly has now been charged with five felony counts of motor vehicle homicide, one for each member of the Pals family, and a misdemeanor count of reckless driving. More charges may still come in this case, and the investigation is ongoing.

Distracted driving can be deadly; especially when it’s paired with a factor such as speeding, as in the case of Tony Weekly, Jr. Distracted driving has become more common in the age of personal electronics. A 2013 survey commissioned by AT&T, for example, found that while 98 percent of adult respondents said they knew texting while driving was dangerous, close to half still admitted they did it (http://www.cnn.com/2016/08/03/health/distracted-driving-addiction-brain-impact/).

Driving while distracted is often taken to mean simply texting or using a phone, but the term actually covers any behavior that can take your attention off of the road, such as talking on the phone, eating, dealing with pets or children, grooming, playing with the radio or adjusting a GPS. Just taking your eyes or mind away from what is in front and around you for seconds can cause a deadly accident.

Colorado, unfortunately, is still struggling to combat dangerous driving behaviors along with the rest of the country. According to the Colorado Department of Transportation (CDOT), distracted driving accounted for 15,574 accidents and 68 traffic fatalities in 2015 alone (https://www.codot.gov/safety/distracteddriving), and this was up from 14,754 crashes and 59 fatalities over the year before. While this is a problem seen across all age groups, CDOT found that a little over one-third of the distracted driving accidents from 2012 to 2014 were caused by people between the ages of 21 and 34.

If you or someone you care about has been injured in an accident with a careless or distracted driver, speak to an experienced auto accident attorney today. You may be entitled to compensation for your damages, losses, and suffering under Colorado state law, but you need to take action to protect your rights as soon as possible.