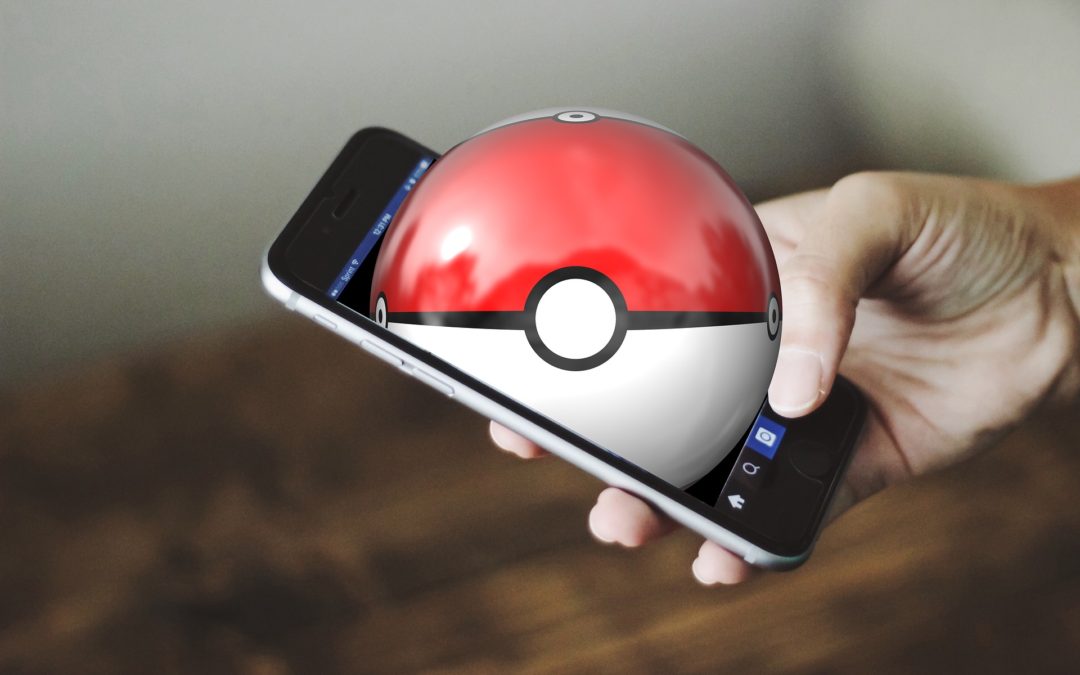 The augmented reality offered by the Pokemon Go app is a huge hit worldwide. Based on the card game series of the same name, Pokemon Go exploded onto the scene in a major way, with Fortune reporting that it was downloaded on 5 percent of all Android devices in the US within two days of its release.

Naturally, the video game and app industries are both cheering, but the American Automobile Association (AAA) is now concerned about the uptick in car accidents related to people playing the game and has issued a stern warning: no playing while you are driving.

Pokemon Go is an example of a mix of technology and the real world in one game. A player uses his or her smartphone to see what is around, and the game imposes virtual objects—usually the Pokemon characters—right on the phone’s screen. This app also takes advantage of the GPS feature found in most smartphones, using it to make characters appear around the player so he or she can “catch” them.

Because users interact with their surrounding environment when playing the game, it’s known as an “augmented reality” app. It’s also incredibly distracting as a result, and that’s why the AAA had to issue a warning.

As reported by Forbes, a research team from Johns Hopkins University, San Diego State University, the University of Southern California, the University of California–San Diego School of Medicine and the AAA Foundation for Traffic Safety evaluated just how many distracted driving incidents were caused by Pokemon Go use over a ten-day period in July of 2016. For the study, researchers analyzed Tweets about accidents and Pokemon Go, looking for links from the same users on both subjects. They found that an estimated 114,000 incidents of distracted driving due to Pokemon Go use occurred over that short period.

The study also concluded that there were more than 300 news stories about traffic accidents related to Pokemon Go, with one person hitting a tree while playing the game. In Japan, according to the Wall Street Journal, a driver playing Pokemon Go crashed into two women who were crossing the street, killing one and seriously injuring the other. In Australia, a man distracted by the game crashed his car into a school building, according to the Guardian, but thankfully no one was injured in that accident.

Distracted driving is already a problem on the streets of Colorado, and Pokemon Go may just add to that dangerous trend. As noted by Kool 107.9, the Colorado Department of Transportation has issued warnings about playing the game while behind the wheel. Last year alone, the state saw distracted driving as a factor in 15,574 accidents, which resulted in 68 related fatalities.

If you have been the victim of a distracted driving accident, speak to an experienced attorney today. You may be entitled to compensation for your any losses, injuries and pain and suffering under Colorado law.