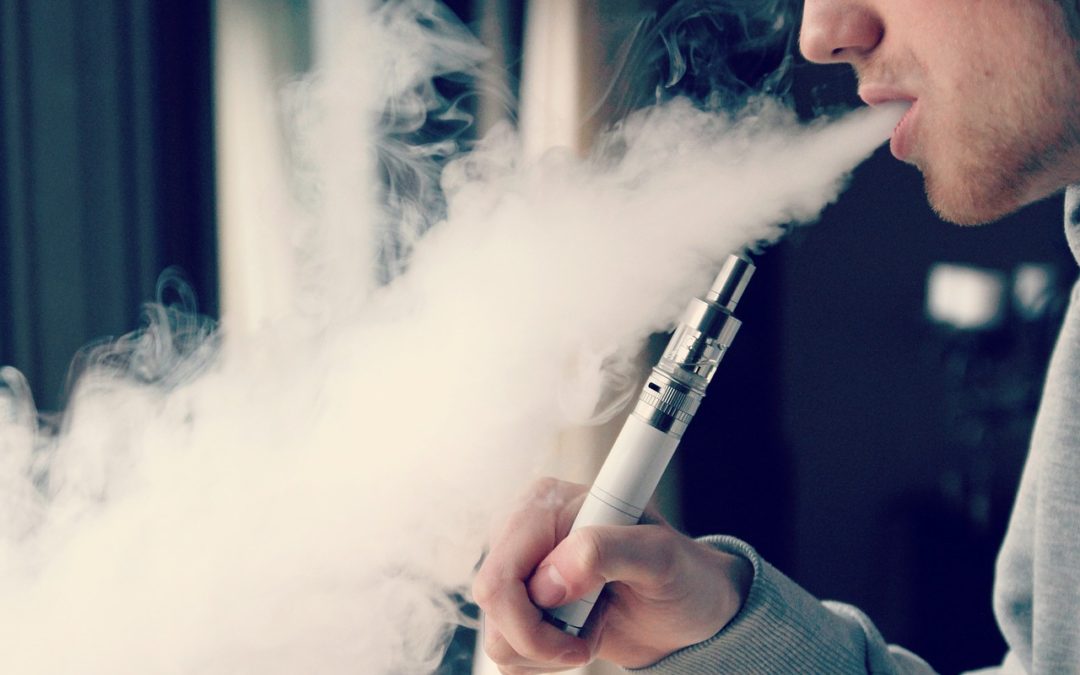 The District of Columbia and 29 states, including Colorado, now allow some form of marijuana use legally, whether it is recreational, medical or both. Many other states are considering legalizing some form of use right now and in the immediate future. As this industry grows by leaps and bounds, so does the potential for liability cases against the makers, providers and sellers of this flowering plant and its associated products.

Current lawsuits at a glance

Product liability cases have already popped up in the marijuana industry. In 2015, for example, a class action lawsuit was filed against LivWell, a marijuana company in Denver, as reported by WestWord (http://www.westword.com/news/marijuana-pesticide-lawsuit-against-livwell-dispensaries-dismissed-7602605). The suit alleged that the company was treating its product with Eagle 20, a fungicide that emits cyanide gas when it burns. While the court dismissed the case because the plaintiffs couldn’t prove they suffered any harm and the product still performed as it was supposed to, it still marks a new area of legal exposure for companies in the industry. Currently, the federal government does not have guidelines for how the plant should be grown, although that may change as more states move to legalize use.

Another pending case has received more attention from the media because of the tragedy involved, and it’s also a landmark one—the first wrongful death claim against the recreational marijuana industry. As covered by the Denver Post, this suit was filed by the legal guardians of three children who were left without parents because their father murdered their mother while under the influence of marijuana (http://www.denverpost.com/2016/05/10/lawsuit-against-marijuana-company-over-deadly-denver-shooting-could-be-first-of-its-kind/).

The plaintiffs allege that the father, Richard Kirk, shot and killed his wife, Kristine Kirk, because he was suffering from paranoia and delirium caused by eating a marijuana candy made by Gaia’s Garden LLC and sold by Nutritional Elements Inc., the defendants in this case alongside Richard Kirk. According to the complaint, the companies also failed to provide side effect warnings and proper dosage levels on the product’s label, which raises a product liability concern.

What the future may hold

According to Bloomberg BNA, more product liability suits involving the marijuana industry are likely (https://www.bna.com/pot-product-liability-n57982082153/). Injuries that happen because of intoxication from the product and damage from the effects of long-term use, such as addiction, could give way to product liability claims against growers, manufacturers and retailers. Deceptive or improper marketing – ad campaigns that are aimed at minors, for example – could also leave businesses in the industry exposed in the area of liability. The medical segment may be subject to the same types of claims makers of traditional medications face, which often revolve around failure to properly warn against potential side effects.

If you or someone you care about has been injured because of a product, speak to an experienced product liability attorney in Colorado. You may be entitled to damages for your losses, pain and suffering under state law, and you need to act immediately to protect your rights and help ensure the best outcome for your case.