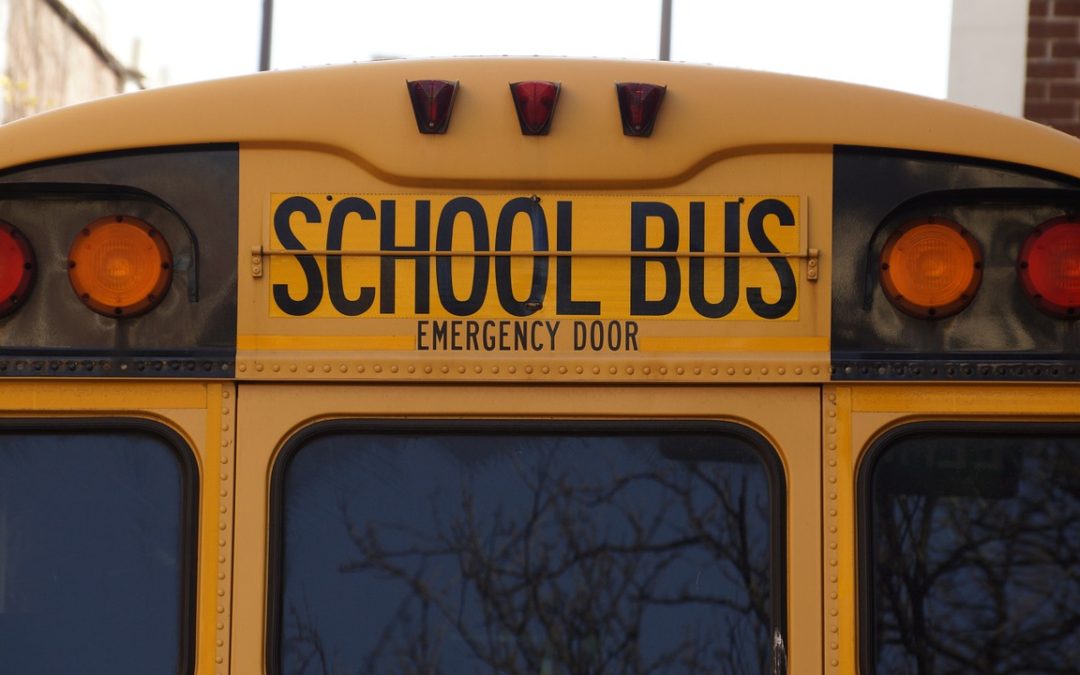 Annie Clum of Colorado Springs is looking to send a strong message to school districts across Colorado about the need for seat belts on school buses, reports KRDO (http://www.krdo.com/news/colorado-springs/local-mom-pushing-for-stricter-safety-egulations-on-school-buses/189613840).

Six years ago, Clum and her son were involved in a rollover accident in which their car ended up on its own roof. This incident led Clum to realize just how important seat belts can be as they saved her life and that of her young son. The recent news of a bus accident in Chattanooga, Tennessee, has prompted the mother from Colorado Springs to take more action regarding the lack of seat belts on school buses in the state. As reported by CBS News, the school bus in that incident crashed into a tree because the driver was speeding (http://www.cbsnews.com/news/tennessee-school-bus-crash-debate-seat-belts/). Five children died, several children were injured, and none of the children were wearing seat belts because none were installed on the bus.

Clum feels the lack of seat belts needs to be addressed in the state and across the country so the tragic consequences of accidents like the one in Tennessee do not happen again. The mother would not allow her son, who is in fourth grade at Skyway Elementary, to go on a field trip to Denver’s History Colorado Center because of her concerns, and she says she let the school know. The district advised Clum that she could follow in her car so her son could still attend the field trip, but she does not feel that this is a real solution to the problem and expressed this position to the district in response.

Countrywide, many school buses do not have seat belts, with only six states requiring them by law; Colorado does not have such a law. Some experts say the design of buses makes them safe on their own, and the cost of adding the belts onto an average bus can be as high as $10,000. Clum is hoping the district will make funding for school bus seat belt a priority or figure out an alternative means of safe transportation for students.

While the school district Clum has been in contact with, Cheyenne Mountain School District 12, did not grant an interview, they did release a statement. According to the district’s comments, school buses are still the safest form of student transportation; the National Safety Council says they are around 40 times safer than the average car. They also stated that school bus safety design uses a passive restraint model that cannot be applied to the typical car, so it is not easy to make a valid comparison between the two. Finally, the district claimed that research shows seat belt installation does not make school buses safer, unlike the safety such belts can add to your typical family car.

If you or someone you care about has been involved in a bus accident, you may be entitled to compensation under state laws. Contact an experienced personal injury attorney today to discuss your case and protect your rights.