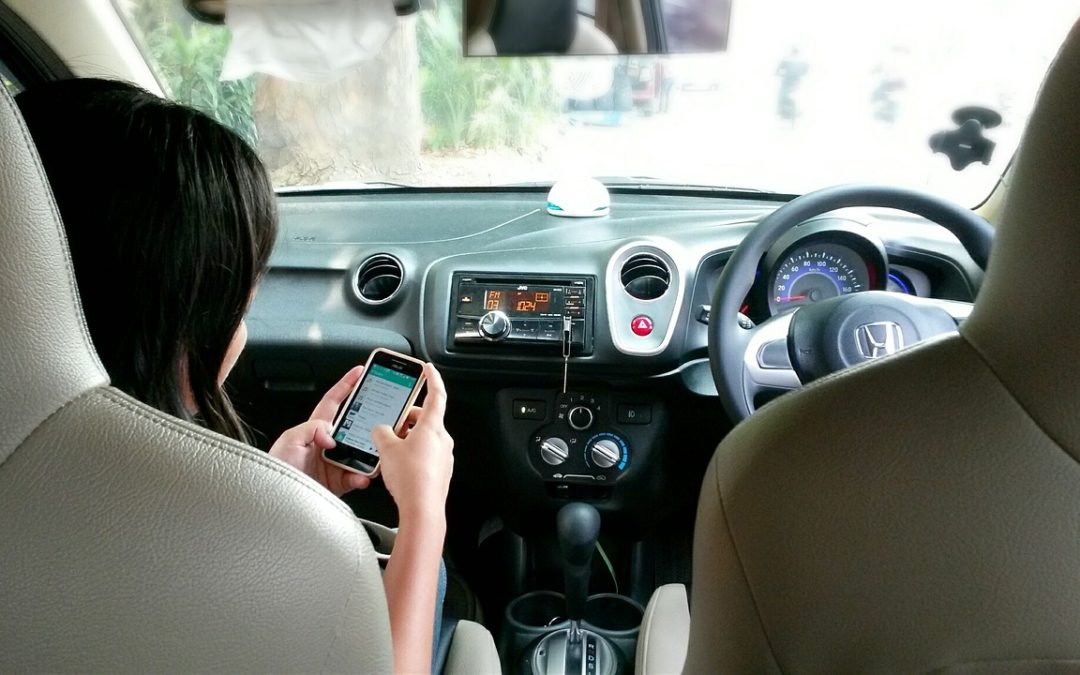 Fox 31 Denver is reporting that a texting and drunk driver has received 20 years for her role in a crash that killed two others.

As previously covered by Fox 31 Denver, 27-year-old Athina Munoz was driving southbound on Highway 83 when she crossed into the northbound lanes and hit a 2014 Harley Davidson motorcycle being driven by 58-year-old Brian Lehner. At the time of the crash, there was also a passenger on the bike, 56-year-old Jacquie Lehner. Both motorcycle riders were thrown from the bike at the time of impact and died at the scene. Another motorcyclist was also hit at the time, Joseph Bartoletti, but the 28-year-old from Colorado Springs suffered just minor injuries.

Munoz admitted that she had been smoking marijuana, drinking and texting when the crash occurred. She was charged with failure to provide insurance, DUI, vehicular homicide with reckless driving and vehicular homicide. She recently pleaded guilty to the two counts of vehicular homicide and received a sentence of 20 years in prison from the judge. However, George Brauchler, District Attorney of Arapahoe County, said that even though Munoz was handed a 20-year jail sentence, it is likely she will only serve around five years under the system today. Brauchler cited this case as an example that supports his belief that the vehicular homicide laws in Colorado need to be strengthened.

Texting and driving in Colorado

As in many other states, texting while driving in Colorado remains a serious problem. The state is looking to take tougher action against this reckless driving behavior by increasing the current penalty from $50 for first-time offenders to $300, reports 9News (http://www.9news.com/news/local/next/bill-in-colorado-senate-could-skyrocket-fines-for-texting-and-driving/409025183). The bill would also up the number of points received on a texting driver’s license from one to four, which is the number given for running a red traffic light, and increase the enforcement of the law by local officials.

This bill was partly driven by the experiences of people who have been effected by drivers who text. Lori Taggart’s father and other family members, for example, were hit by a young woman who was driving 55 mph down a hill while she was texting. No one died in the incident, but the texting driver was seriously hurt and the car ended up wrapped around Taggart’s niece, who was just one year old at the time.

While the bill is being referred to as a “texting” one, you can face the penalties for doing anything on your phone that is distracting while you’re driving. You do not have to be caught typing a message for the stiff financial and point penalties to apply to your situation.

If you or someone in your family about has been seriously injured because of the actions of another reckless driver, speak to an experienced auto attorney in Colorado today. You may be entitled to compensation for your losses, suffering and pain, but you need to act now to protect all your rights and work toward the best possible outcome for your case.