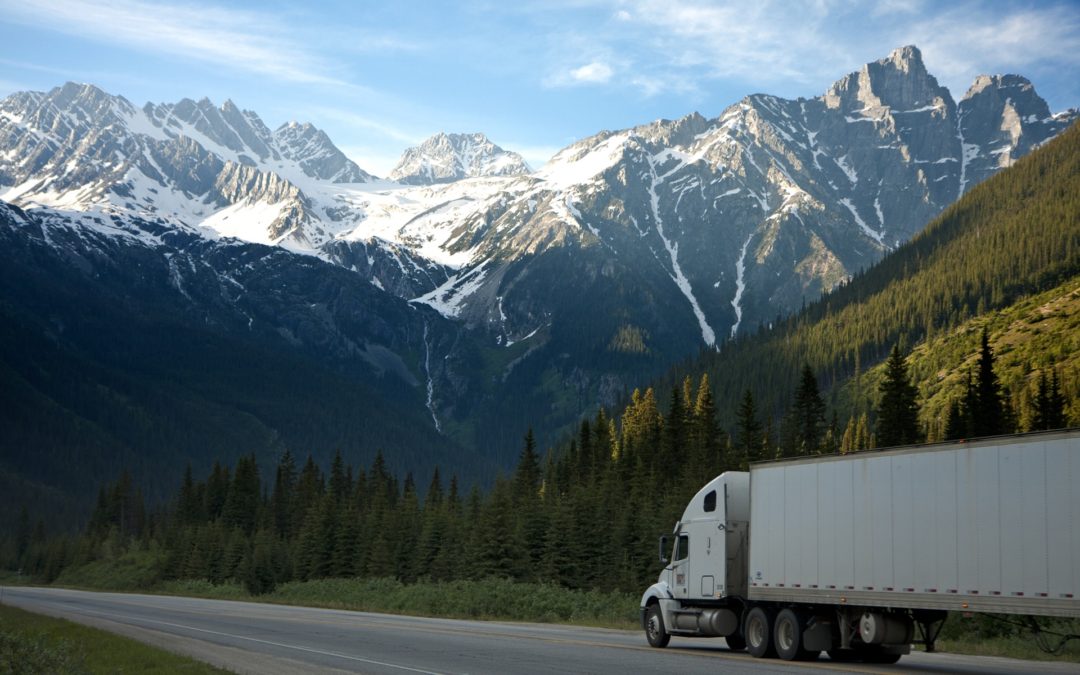 You probably know exactly what to do in the case of a typical car accident. You make sure all the people involved are okay and call for emergency services if needed, trade insurance information and call the police.

Accidents in Colorado involving trucks, however, are an entirely different ball game. Usually, commercial vehicle drivers are covered by an insurance policy from their employers instead of their own personal policy, and there are other significant differences you should know about.

Commercial insurers are really not on your side

A semi truck is not cheap, with Fleet Owner reporting that the average price tag for a big rig exceeds $140,000 (http://fleetowner.com/blog/big-rigs-big-costs). These trucks are also far bigger and often heavier than passenger vehicles, so they tend to be more deadly in an accident. Truck Driving Jobs say the average cost of a trucking accident involving death is more than $3 million, and an accident without a fatality averages around $62,000 (https://www.truckdrivingjobs.com/faq/truck-driving-accidents.html). The insurance company simply doesn’t want to pay out money in those sky-high amounts, so they will work toward settling the case for as little as possible.

If you’re in an accident with a truck

Check on the other people involved and call for emergency help if needed in a truck accident, just as you would in a passenger car crash. Make sure you get the truck driver’s insurance and employer information, but don’t sign any statements or other documents he or she asks you to sign. Call the police and make a full report of the accident, even if everyone seems physically fine. Accident injuries can show up later, particularly whiplash.

Watch what you say

Keep in mind that a commercial truck insurer’s goal will be to avoid the larger payout associated with truck accident claims. The insurance company’s investigator may try to speak to you as soon as possible, and they may even show up right at the scene of the accident to do so. Anything that you say to an investigator can be used against you later when you’re trying to receive compensation for your medical costs and other damages and losses. Do not talk to anyone except the first responders, your own insurer and the experienced legal professionals you ask for help. You don’t have to give out information about the accident to the truck insurer just because they are asking, and keep in mind that they are not working in your best interests.

Try to get as much information from the police officer at the truck crash scene as possible. Not all local police receive the accident reconstruction training that is provided to the Colorado State Patrol, but they are still trained to take as many notes as they can. It is crash site information that your attorney will need later to reconstruct the accident, so whatever you can get will be useful. Take photos at the accident scene with your phone if you can, but do not give your camera to insurance representatives without the advice of an attorney.