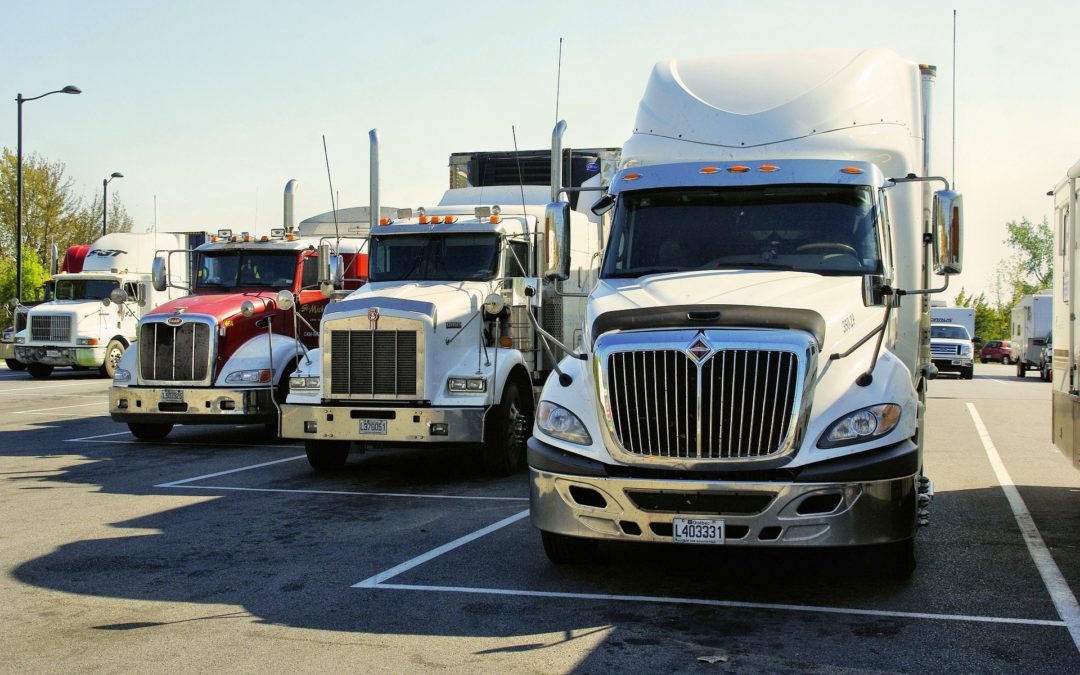 According to a report by 9 News, a truck driver involved in a serious accident recently had two previous crashes on his record already. The Colorado State Patrol allege that 60-year-old truck driver Carlos Monroy was distracted when he caused this third crash on Interstate 70, seriously injuring two children and causing a total of five people to be sent to the hospital.

Monroy works for Grabow Trucking, a small company that is based in the Loveland area and currently has three trucks. The owner, Yahn Grabow, said that Monroy had four decades of driving experience and had worked for him for two years. His truck was empty at the time of the crash, which happened while he was returning from a drop-off in Silverthorne.

Records obtained by 9 News show that the trucking company received three violation citations over the past two years, and one of them was a crash back in April of 2015 that involved the same driver. In that accident, a rig driven by Monroy ended up going off the road and rolling onto its side. He was initially cited for driving without a commercial license and careless driving in that incident but later pleaded guilty to an improper mountain driving charge. According to Grabow, an expired medical certificate is what invalidated Monroy’s CDL at that time, but it was reinstated once he renewed his medical card.

It’s also being reported that Monroy was involved in another crash in February of 2015, in the state of Arizona. In that incident, the 60-year-old truck driver drifted off to the side of the road and lost control of his tractor-trailer rig. The trailer itself broke loose and flipped over, but the truck remained on its wheels. At the time, Monroy told responding officers that the accident happened because he had to move out of the way of another vehicle, but that motorist was never identified. He was not cited in that case.

Truck accidents are an issue in Colorado and nationwide, and they can be devastating. Many accidents result from simple driver error, such as distracting driving in the Monroy case.

Fatigue is another common cause, with CBS Denver reporting that two semi-trucks collided on Interstate 76 because one of the two drivers was tired. Luckily, no one was seriously injured in that accident, but the Colorado State Police believe the tired driver had exceeded the number of hours he was allowed to drive under federal law. Daniel Gallegos, a professional truck driver, said it was an increasing problem in the industry because truckers must drive for 11 hours with just one 30-minute break under the current rules.

If you’ve been injured in a truck accident, consult an experienced auto injury attorney about your case today. You might be able to receive compensation for your losses and pain under Colorado law, and you can protect all your rights from the start with legal help on your side.