Understanding the Possible Sentence for Theft 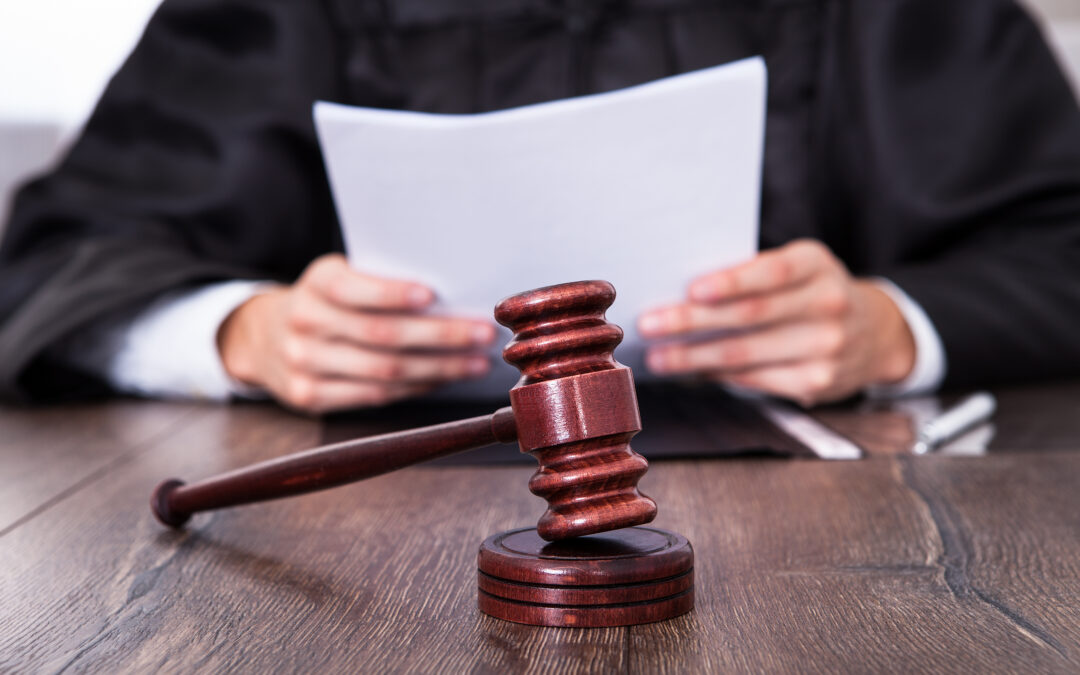 There are many levels associated with the crime of theft, so it stands to reason the charges and punishments can vary greatly. From stealing a candy bar to walking out of a store with a $100,000 piece of jewelry, the seriousness of the crime is very different. Here is a brief overview of the different types of thefts people commit and the charges levied against them.

Minor theft in the legal system is referred to as larceny. It is defined as intentionally taking someone’s property with the intent to deprive that person permanently from the enjoyment of that item. Sometimes the actions are referred to as petty theft, shoplifting, or misdemeanor theft when the amount taken is valued at less than $950.

Robbery is theft that uses intimidation, violence, or criminal threats to steal another’s property. Because of the violence involved, robbery carries a heavy sentence in most jurisdictions.

Although grand theft is seen as the harsh side of petty theft, it is often more serious. This type of theft occurs when the property is valued at over $950. Grand theft convictions often carry a felony charge, and most receive severe fines and prison time.

When a person is trusted with assets, property, or personal positions of value, and that person steals those goods, it is called embezzlement. This type of theft is most often found in corporate and employment settings.

When a weapon is wielded during the theft, and there is a threat of physical danger, it is called armed robbery. Sentencing is harsher than other types of robbery, and prison time is almost always involved in the conviction.

Fraud occurs when someone convinces another to give up their money or possessions, but it is all from lies. Fraud is most often found in the corporate world and referred to as “white-collar crime” because there isn’t any violence involved. Writing bad company checks can also be considered fraud.

The type of theft and the defendant’s criminal history are key factors in the potential charges that can be given at the sentencing hearing. Every state has differences in treating theft, but the majority will offer one or more of the following sentences after a theft conviction.

Although the majority of convicted thieves avoid jail time because they are low-level or first-time offenders, incarceration is an option when the offense is considered a felony.