What are Colorado’s Animal Bite Laws? 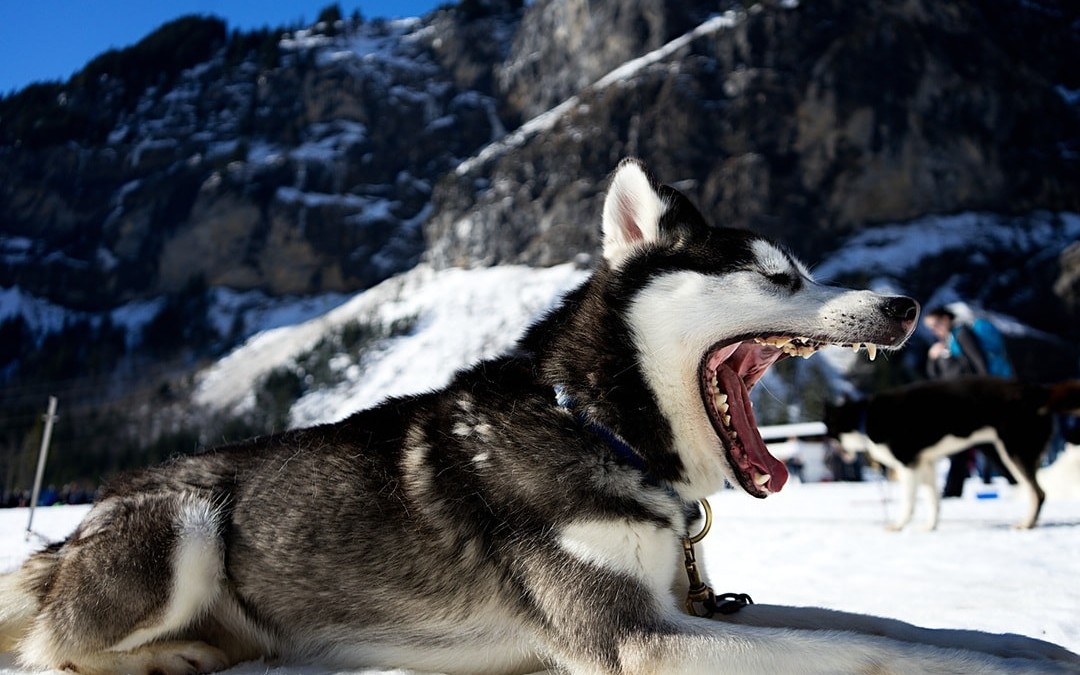 Pets provide joy and happiness for many people, but in some unfortunate situations, they can also be a source of harm. Pet owners are responsible for more than just caring for their animal; they also have a legal obligation to keep other people safe by controlling their pet as necessary and socializing the animal. When pet owners fail in these areas, they could end up on the defendant end of a personal injury lawsuit in Colorado, particularly when it comes to dogs.

Generally, in addition to providing the right training and animal care, dog owners in Colorado have a duty to prevent a dangerous dog encounter by:

• Treating any aggression as early as possible, such as by using behavioral modification programs.
• Keeping a dog on a leash at all times. In most of Colorado’s cities, such as Colorado Springs, Denver and Boulder, it’s illegal to let a dog off the leash when the animal is not on the owner’s property.
• Not allowing the dog to go near strangers. Many times, a dog attack involves an animal that has never been aggressive before going after a stranger.
• Using a warning sign on your property, such as “Beware of Dog,” to warn people of the animal’s presence.

Colorado’s Dog Bite Law says that anyone who is seriously injured or killed by a dog bite while being legally on private or public property is entitled to bring a civil lawsuit against the animal’s owner for damages. This is true even if the dog is not considered vicious and if the owner didn’t know that the dog was capable of acting that way.

The state’s dog bite laws only list six situations in which a dog owner isn’t considered liable for his animal’s actions. They are:

Generally speaking, a dog bite case is likely to be successful in Colorado if it has three elements: insurance coverage, proof the owner is liable, and a serious injury that required medical treatment. Liability is determined by Colorado’s dog bite laws, while insurance on behalf of the dog owner is what provides definite means to pay the victim a court award. The injuries the victim suffered must be enough to support a claim in court and can include losses like medical costs and money lost because of missed work. A person who is attacked by a dog can also receive compensation for other damages, such as pain and suffering, if he or she can prove the owner knew the dog may act aggressively but didn’t take the proper precautions.