What To (And Not) Do After a Bike Accident 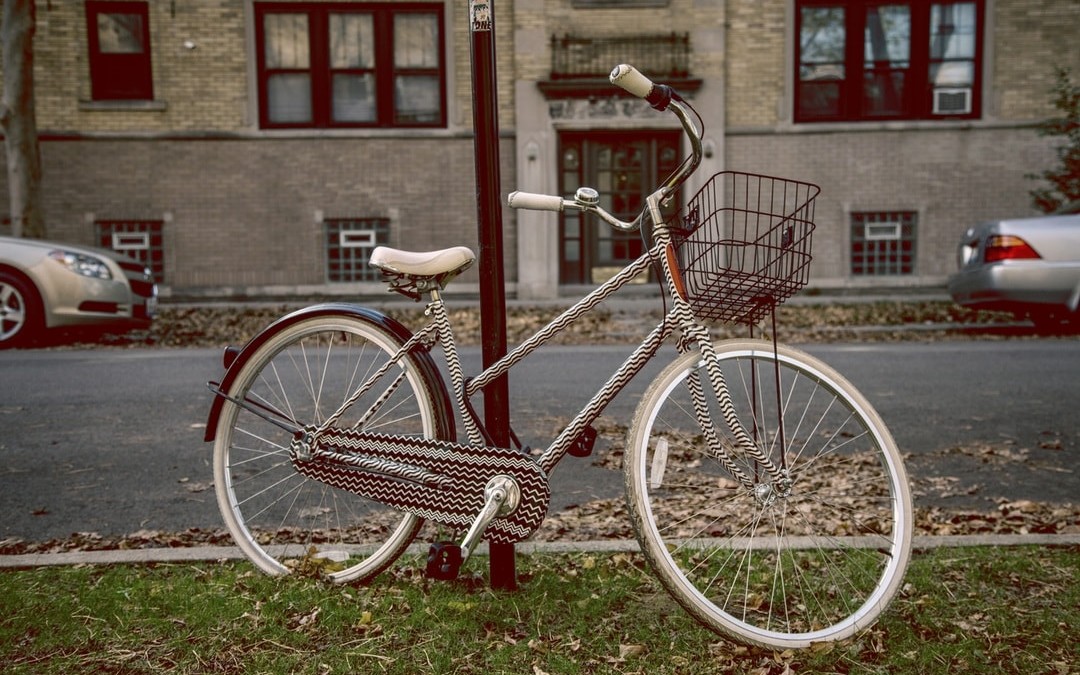 A bike accident happens in an instant. One minute, you’re enjoying your morning or evening ride, and the next minute, you’re on the ground with a bike that is no longer in one piece. When you’re the victim of a bike-meets-vehicle accident, it’s important that you take the right steps and avoid the wrong ones to protect both your rights and any compensation you’re entitled to under Colorado law.

Even if you don’t feel like you’re seriously hurt at the scene, contact with the police is necessary. Report the accident and make sure you get a written accident report. The report is essentially your side of the events entered into the official record. The other person involved can also make a report, and only his or her version of what happened will be officially logged if you fail to make one yourself. Visit the local police station to make a report later if you’re too injured to do so at the scene.

Even if you feel okay, it’s still a good idea to get checked out by a doctor after an accident. Some injuries, especially whiplash, don’t show up right away but still can develop later. Your health should be your top priority, and not getting an injury checked out right away could lead to complications and a longer recovery time later.

Do get some photos

Photographs at the accident scene are a tremendous help if the accident needs to be re-created later to settle any disputes and prove what really happened. Get good photos of the accident scene, your bike, and the vehicle involved. If you can’t take photos because of an injury, ask someone else to take them if possible.

Keep your bike, the clothing you were wearing, and any personal items that were on you at the time of the accident. Keep the clothing and the items in bags and do not wash anything. Don’t toss out any damaged items; you will need them for reimbursement from the driver later.

Write down the driver’s name, contact information and his or her license plate and drivers license number. Be sure to also jot down the model, make and color of the vehicle and the names and contact information of any witnesses. As with photos, if you’re too injured to get this yourself, ask someone else to do it for you.

Do not give a statement

Do get legal help

Speak to an experienced bike accident attorney as soon as possible about your case. Your attorney will handle some of the more complicated aspects of your case for you, so you can focus on your recovery instead.