Who Got The Ticket? 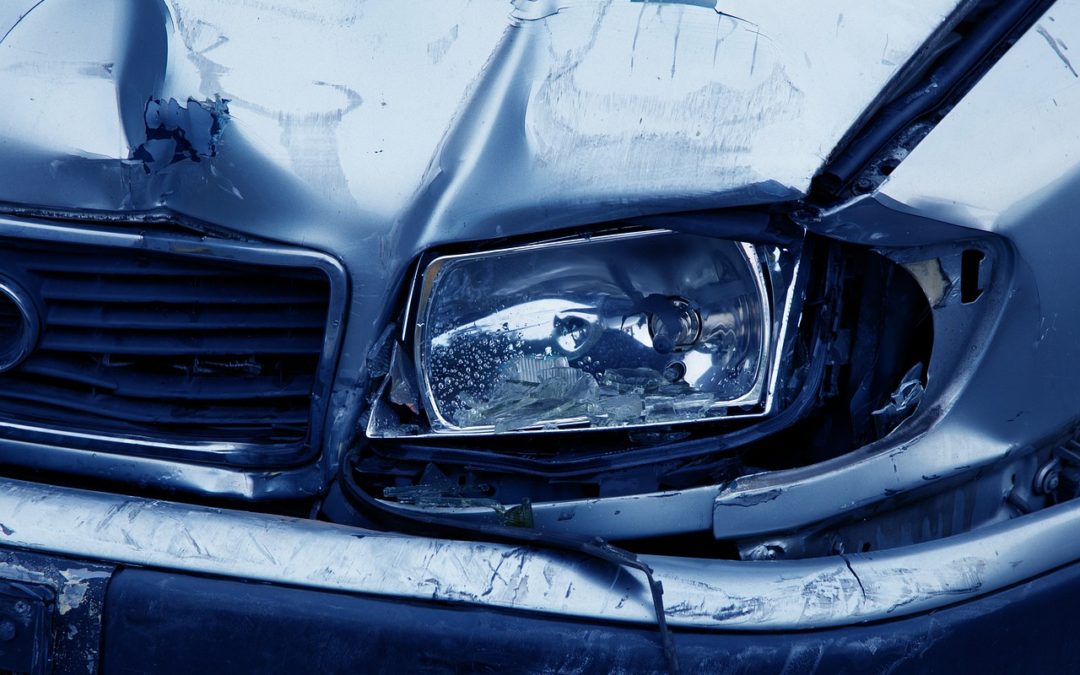 Amidst the confusion and stress of the aftermath of a car accident, it is absolutely crucial to call the police and obtain a police report. Police reports are used by insurance companies and by personal injury attorneys to paint the picture of the accident and explain what happened. Though a police report is not admissible as evidence in court, these reports state what the weather was like, the traffic conditions, and issue a ticket for the person who was at fault in the accident based on the impressions of the officer.

Who receives the ticket in a police report is an important question. When a police officer issues a ticket in a car crash, they name the recipient responsible for the damage and injuries inflicted in the accident. The police officer in no way has the final say on who is liable in the accident. However, the police report will bear significant weight in a personal injury lawsuit or an insurance claim. Though police reports are not admissible as evidence in court, most personal injury cases will be resolved between the parties before the court date in a settlement. In these settlement negotiations, the other driver receiving a ticket on a police report is a valuable tool for finding the most favorable settlement. The driver who did not receive a ticket has a clear path to file a claim with the other person’s insurance or in filing a lawsuit to collect damages from the other driver. For the driver issued the ticket, things can become very difficult.

Receiving a ticket in a car accident could doom any defense that the driver has against an insurance company or lawsuit. However, with the help of a skilled personal injury attorney, this does not have to be the case. After all, a traffic ticket is merely an accusation until there is a ruling by a court, or a plea of guilty. By itself, the traffic ticket is not sufficient evidence that a driver is liable for the entirety of damages in a traffic accident. Bear in mind, if the driver pleads guilty to the ticket, then they will have significant issues in a civil case seeking damages from the crash.

Regardless of whether you were issued the ticket or not, it is best to consult an experienced car accident lawyer Atlanta GA trusts to determine the best course of action after finding yourself in a car accident.

Thanks to our friends and contributors from Andrew R. Lynch, P.C. for their insight into auto accidents and personal injury practice.