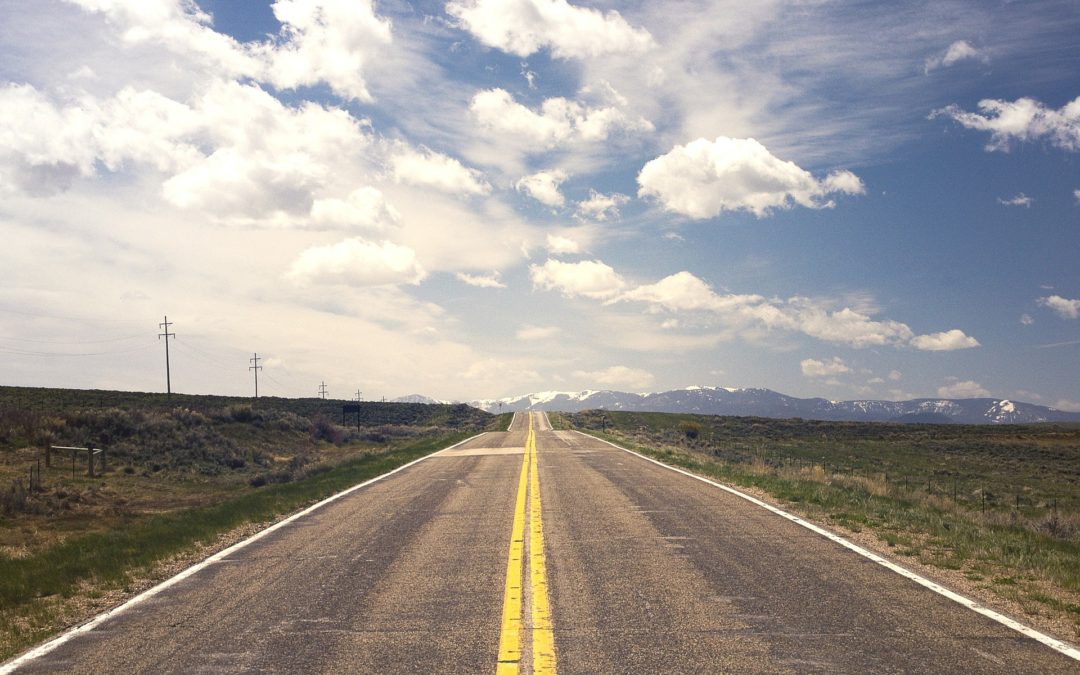 As reported by The Daily Sentinel, the Colorado Department of Transportation is installing shoulders for bicyclists along what is considered a dangerous cycling stretch of Highway 340 close to the Fruita Entrance for the Colorado National Monument. The new two-foot shoulders are being added to improve safety for cyclists who bike along the popular route.

Two feet is a definite improvement over the current situation there, as that section of highway is without shoulders. This move may be in response to a near-fatal cyclist accident last year in that same area. According to KJCT 8 News, 58-year-old cyclist Terry Brown was hit by a car last October as he was cycling along the section of Highway 340 on a route known to bicyclists as the Monument Loop. Brown survived but was seriously injured, suffering 20 broken bones.

For 9/10ths of one mile, there is no shoulder despite the popularity of the path with cyclists. In 2013, cyclist John Hodge petitioned CDOT to add shoulders to the area, but he received no response despite getting more than 500 signatures.

Bike Vs. Car Safety: Two Wheels Tend to Lose Out

CDOT and government officials have consistently cited cost when it comes to improving bike safety, despite the money spent each year on improving motor vehicle safety. In fact, CDOT is spending $3.5 million this fall to install a roundabout on the same Highway 340, citing a need to decrease car accidents in that area.

While cyclists have the same safety rights as motorists, they tend to get the short end of the stick when it comes to safety measures. According to the Federal Highway Administration, the shoulder on a highway like 340 should be at least four feet wide. The state says that budget constraints have limited the new Highway 340 shoulder to just two feet wide.

Avid cyclist and State Representative Yeulin Willet did as much as he could to make this project happen. He covered that highway portion with officials from CDOT, reports The Daily Sentinel, and pointed out deficiencies. He was under the impression that the grading would accommodate the recommended four-foot shoulders, not the two-foot ones being installed, and says he told the CDOT head that two-foot shoulders would not look good in light of Governor John Hickenlooper’s push to make Colorado a prime biking destination.

Highway 340 is a popular part of the loop cyclists use over the monument, and the Daily Sentinel points out that is shameful for the state to perform a sub-par safety project in the area. The Grand Junction area is full of bike lanes and paths, but Highway 340 will still fall well short in the bike safety area even after the new shoulders are added.

If you’ve been injured in a cycling accident, speak to any experienced attorney today about your case. You may be entitled to damages and compensation for your losses under state law, but you must act to ensure all your rights are protected.